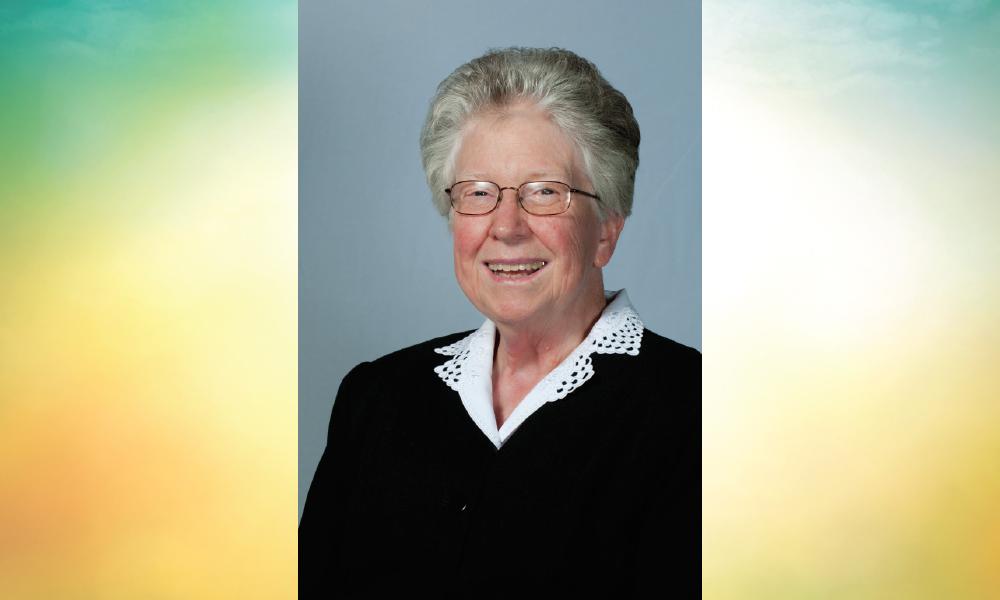 CHARLESTON—Sister Mary Thomas Neal, a Sister of Charity of Our Lady of Mercy, died at May Forest, the motherhouse of the congregation, on March 20, 2021.

The Mass of Christian Burial was celebrated by Bishop Robert E. Guglielmone at the May Forest Chapel. The rite of committal was held in Holy Cross Cemetery, with arrangements by James McAlister Funeral Home.

She is a graduate of Summerville High School and received a Bachelor of Arts degree in English from Seton Hall University in South Orange, N.J., and a Master of Arts teaching degree from Winthrop University in Rock Hill, S.C. Sister Mary Thomas also completed graduate studies in administration at The Citadel in Charleston, S.C., and advanced studies in youth ministry at LaSalle College Extension in Trenton, N.J.

Sister Mary Thomas entered the convent on Aug. 22, 1958. She professed her first vows on Aug. 15, 1961, and perpetual vows on Aug. 15, 1964. She was an educator and served at various schools in the Diocese of Charleston, including St. Andrew in Myrtle Beach, St. Mary in Greenville, St. Angela Academy in Aiken and St. Anne in Sumter.

Sister Mary Thomas also served in the education ministry in the Dioceses of Trenton, Metuchen and Camden, all in New Jersey. She was both a teacher and principal at Our Lady of Mount Virgin School in Middlesex, N.J., and a teacher at St. Michael School in Gibbstown, N.J.

She also found multiple ways to forward the Charity Charism. She served in a number of leadership positions within her religious community. She was a member of the Formation Team and a member of the Personal Development Committee during a time of renewal. Sister Mary Thomas also served as the general treasurer of the community for six years. For 10 years, she was the NGO liaison to the United Nations for her community and was an active advocate for victims of human trafficking.

Sister Mary Thomas was predeceased by her parents; her sisters, Mary Ellen Neal Harrelson and Trudie Neal Flanagan; and brothers Elmo Neal and George Neal. She is survived by many nieces, nephews, grandnieces and grandnephews and her sisters in community, The Sisters of Charity of Our Lady of Mercy.

In lieu of flowers, donations may be made to Our Lady of Mercy Community Outreach Center, PO Box 607, Johns Island, SC 29457.