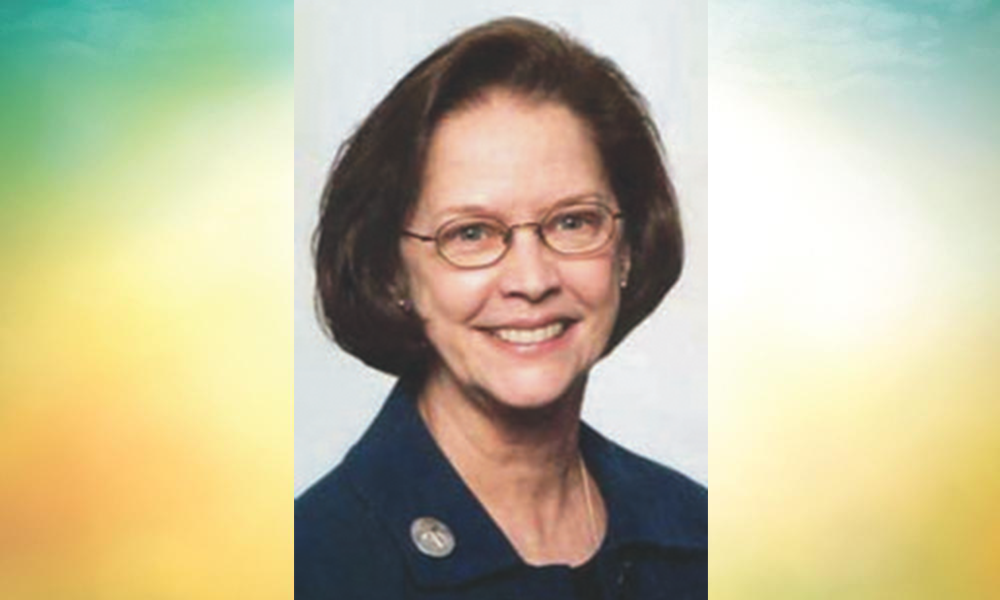 Born in May 1946 in Spartanburg, she was the daughter of the late Henry Franklin Hodges, Jr. and Doris Estelle Joiner Hodges. Previously married, she joined the Sisters of St. Francis of the Neumann Communities in 1997.

Sister Mary Frances was a religion teacher at St. Anthony of Padua School, a certified chaplain, the spiritual director for Woman's Cursillo and had previously served at St. Mary of the Angels Church in Anderson. In 2017, she was the recipient of the S.C. Catholic Religious Woman of the Year Award. She was a member of St. Joseph Church in Anderson and will be remembered for youthful energy and love of life.

A Mass of Christian Burial was celebrated at St. Joseph Church in Anderson. Interment will take place at Assumption Cemetery in Syracuse, New York, where her order resides. 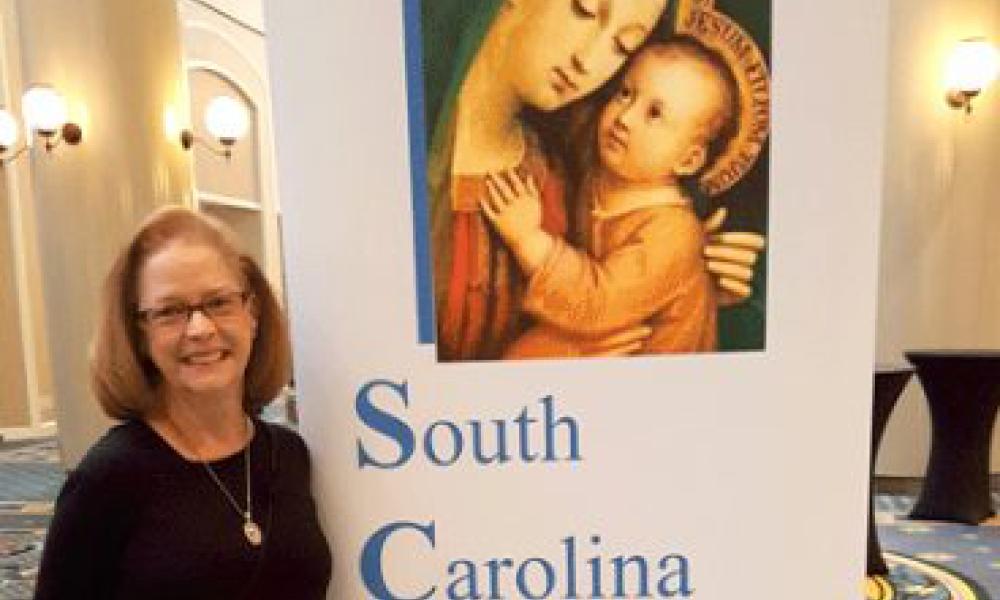