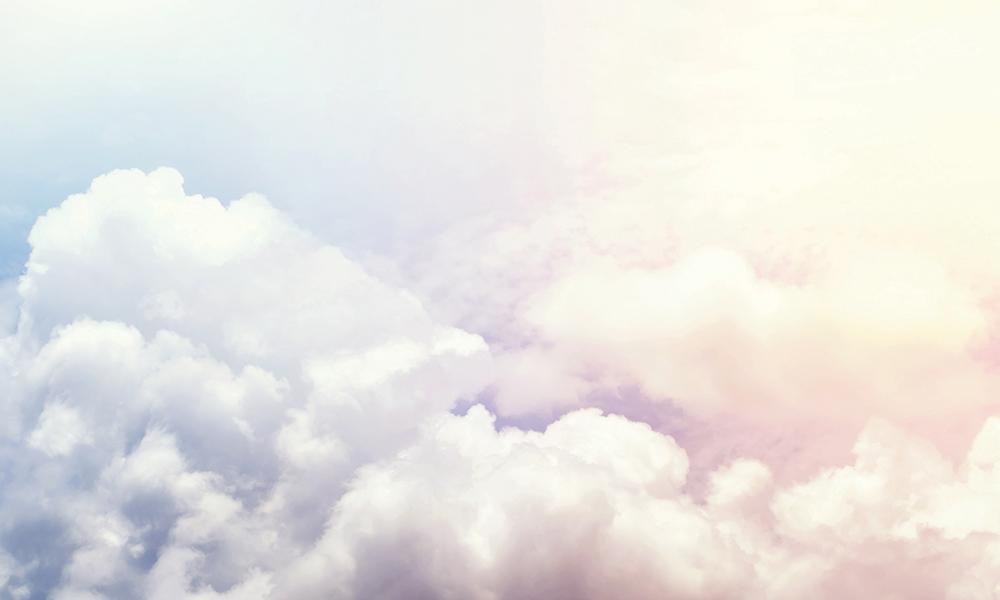 The Word of God

What Does That Mean?

I’d like to ponder the “Word of God,” the Father, I presume. But you know what? Despite 16 years of nearly daily religious education in Catholic schools, followed by another 50+ years of homilies, encyclicals and other spiritual guidance in the Catholic tradition, it somehow never came up as to what exactly the “Word of God” means — or maybe I just missed class that day.

Therefore, in the absence of particular theological guidance, I am going to take a layman’s stab at understanding this mystery and hope you’ll join me on the journey.

The universal desire for expression

Everyone and everything seeks to express themselves. Nature expresses its beauty every spring when it bursts forth in all its glory. Powerful nations parade their weapons around as an expression of their prowess. We humans are always eager to express our knowledge as we share it with others in words of delight and enthusiasm. Those in love, above all, want to express their feelings to each other.

So, it is not too big a stretch to think that even God the Father, the great mystery beyond all comprehension, seeks expression of his love and light to a universe that is otherwise lost in darkness. That seems to be just what he did when he sent his Word to mankind.

The Word in the beginning

Let’s just think about that for a moment: This statement says that from the very beginning of the incomprehensible framework that is God, the Word was present, and not just with God, but actually was God himself.

From this first line of John, it seems that God and the Word are one. It makes sense, when you think that one cannot separate the Word of God from God himself, any more than we can be separated from our words. One’s words in many ways define who one is. When, “I give you my word,” I offer the integrity of my being to you as security for what I am promising.

Now, if God the Father was the Word, certainly the Word wanted to be expressed. That is what words are for. But God is another dimension beyond our comprehension. He is so “other” from us, how could he possibly express himself, his Word, to us who cannot comprehend? It would be like Einstein trying to express himself to an ant!

So, like any trusting father who can’t do it himself, he calls on his son to be his Word to whomever God the Father wants himself and his Word expressed.

What happened to the Word

So, how can the son speak to us any more than the Father? Moving along in John’s Gospel: “And the Word became flesh and made his dwelling among us” (1:14). That is, God’s son, Jesus, took on human flesh and entered our human existence. It was not God the Father himself that came to Earth, but his Word embodied in Jesus, who not only said the Father’s word, but was the Word in his whole being.

God the Father wanted to express himself to mankind, but he didn’t choose to do it directly using his own vocal cords, so to speak. Instead, God sent Jesus as his Word. Thus, when Jesus speaks and acts, it is the Word of God the Father himself that is being expressed. Indeed, Jesus often said in various ways that the Father spoke through him: “I did not speak on my own, but the Father who sent me commanded me what to say and speak” (Jn 12:49).

Well, to believe what I am describing above is different from thinking that Jesus was just speaking his own intelligently derived words to describe his deep understanding of God. No, Jesus was speaking the Word of God himself, in a language we could understand.

A father’s words are important — they define him, represent the essence of his being. And whether he intends it or not, he enlists his children to take his words forward to others they meet in life.

Think of all the times we have heard a person remark, “Well, my daddy used to say …”  And what he said were words of wisdom, words worth remembering, words to live by — ideally modeled after the Word that God the Father sent to us 2,000 years ago.

Thomas Dorsel, Ph.D., professor emeritus of psychology at Francis Marion University, lives on Hilton Head Island with his wife, Sue. He is a parishioner of St. Francis by the Sea Church and a cantor at Holy Family Church. He can be found on dorsel.com.