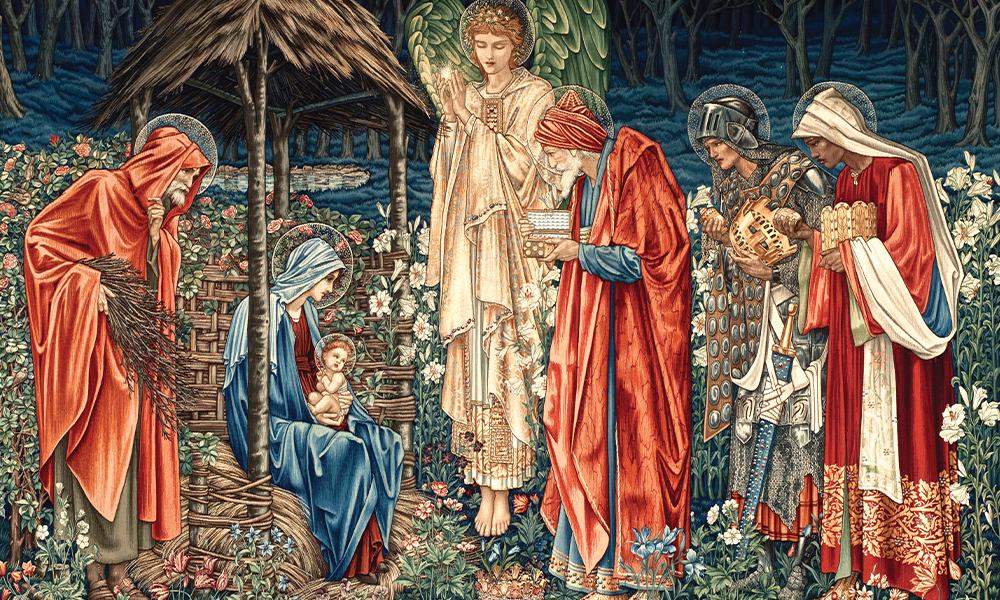 We Celebrate the Light of the World in the Epiphany

The Gospel of Matthew recounts the story of the three wise men. “… on entering the house they saw the child with Mary, his mother. They prostrated themselves and did him homage. Then they opened their treasures and offered him gifts of gold, frankincense and myrrh” (2:1-18).

We Catholics celebrate the Epiphany of the Lord, which is “the manifestation of Jesus as the Messiah of Israel; the Son of God” (Catechism of the Catholic Church, #535). The manifestation was given to the Magi who came from the east to worship him, and thus became for us an opportunity to recognize and value God’s great love for all humanity.

It is very important to know some facts about the holiday. There are three manifestations of Jesus that the Church recognizes and celebrates:

The word epiphany comes from the Greek epipháneia and means manifestation, appearance or revelation, therefore, we are celebrating the manifestation of God to the entire world. Epiphany is recognized as the second oldest holiday in the Catholic Church (Holy Week is the first).

St. Augustine was the first to proclaim that wise men from the east arrived 13 days after the birth of Jesus, which would be Jan. 6 on our current calendar. It was through this calculation of 13 days after Christmas that the date was established to celebrate the Magi.

The origin of the wise men is only found in Matthew’s Gospel. They are not listed as kings nor does the Scripture even tell us how many there were. They are simply called Magi from the east who were guided by a star to search for the king of the Jews to worship him.

It was in the early Middle Ages that names were given to the Magi — Caspar (or Gaspar), Melchior and Balthazar as we know them today. The names first appeared in writing on a mosaic in the Basilica of St. Apollinaris in Classe, Ravenna, Italy, sometime after the sixth century.

Currently, there are many traditions with which this festivity is remembered. One of them is Three Kings Bread, Rosca de Reyes (rosca means wreath and reyes means kings), which has its origin in the Middle Ages and arrived in Mexico during colonialism. It is circular in shape with dried fruit on top, and a small figurine or doll inside (similar to King Cakes on Mardi Gras). The shape is said to resemble a crown and remind us of the infinite love that God has for us, which has no beginning or end. The crystallized or dried fruits represent jewels, and the doll hidden inside represents the child Jesus.

Another tradition is blessing of the home using chalk to write the year and the first initial of each Magi over the main entrance to the house. This year’s blessing would be written 20 + C + M + B + 23. The letters also correspond to the Latin phrase Christus mansionem benedicat, or “Christ bless this house.”

The celebration is a day of rejoicing and gratitude. Pope Francis said that "like the three wise men, we seek Christ, the Light of the world, with an open mind.” In Epiphany, we go out to meet Jesus, who is hope and love for the whole world.

Sister Guadalupe Flores, OLVM, is the Adult Faith Formation coordinator for the Office of Hispanic Ministry. Email her at gflores@charlestondiocese.org. 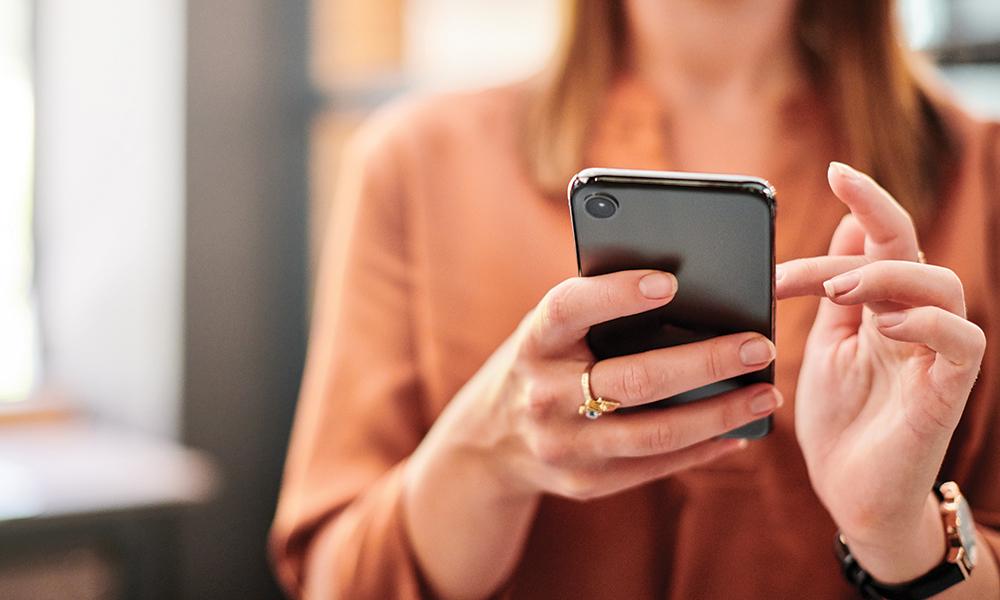 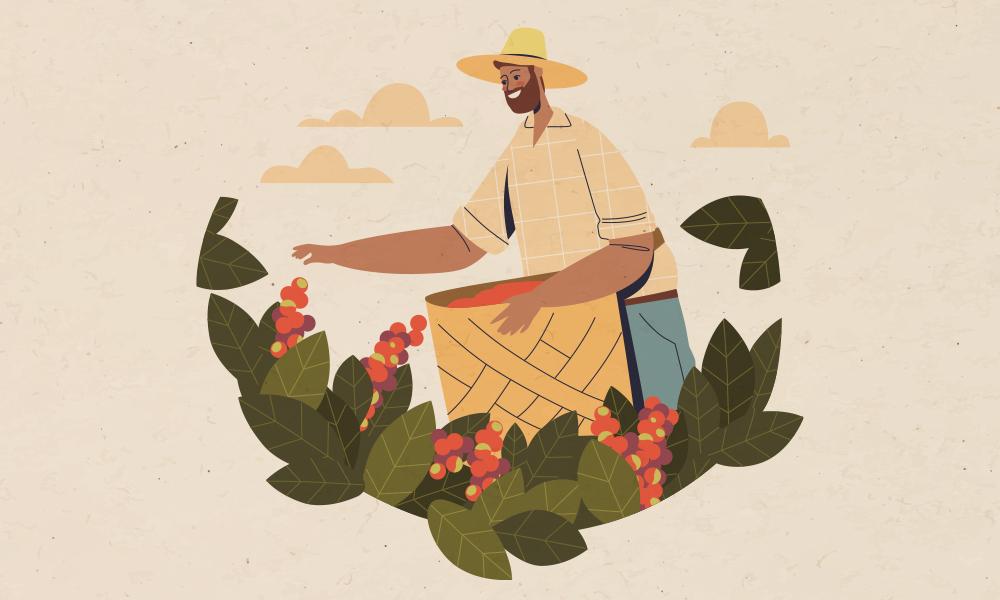 The Pastoral Care of Migrants is Care for Christ