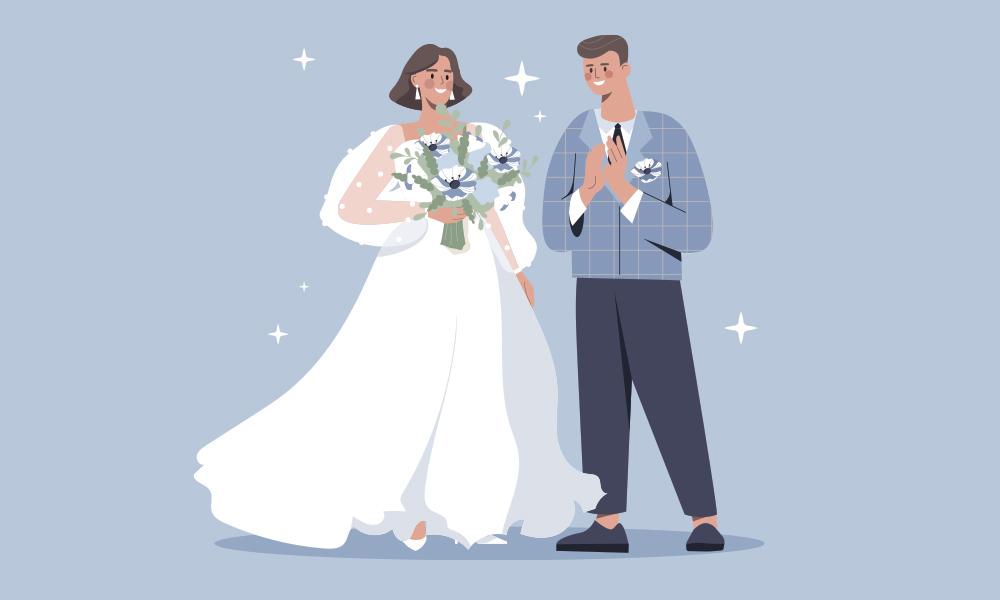 Christ Dwells in Your Marriage

During the years of my work with couples, I met many that were complaining about growing distant — they were drifting apart. Wives were often those reporting their concerns. One couple in particular stands out.

Jim and Mary had been married seven years and were parents of two very active toddlers. They were also both working full time.

Mary complained: “Many evenings, after spending 8 hours at work, I find myself coming home to cook dinner, fold the laundry and play with our sons, Jack and Mike, or give them a bath before putting them to bed. Meanwhile Jim is either in the garage working on his favorite hobby, his car or playing video games.”

Turning toward Jim she said: “What about me? When do I get a break? I am exhausted!”

Mary paused for a few seconds to compose herself, then continued:

“I often wonder what has happened to us. We still have the wedding pictures on our coffee table, yet we feel miles apart. How did we end up feeling so distant?”

Mary and Jim were suffering because they were mourning the intimate connection that they once had with each other. They could still remember their wedding day very vividly, but the warmth of their relationship was slowly fading. All they felt was pain, frustration and anger, and they could not give each other comfort. They felt lonely and they were thinking: is this all there is?

Jim and Mary are a normal couple. What they were facing was a crisis in their relationship — a crisis that is common to most spouses. They were drifting apart. In “Take Back Your Marriage,” William J. Doherty, Ph.D., a practicing marriage and family therapist, explains that this drifting is something that all couples experience throughout their lives. We are all prone to becoming complacent in our relationship, and we tend to take each other for granted. We let our relationship go into autopilot and don’t realize that we are slowly growing distant.

Terrence and Michele are a married couple that shared some of their growing pains with a group of engaged couples during a retreat. They told their audience that they had both been married prior, and shortly after their wedding, they found themselves growing distant due to frequent arguments and disagreements.

“It felt like we were always mad,” said Michele. Each one of them had brought many habits, preferences and assumptions from their previous married and single life. These were clashing, causing a lot of pain.

Fortunately, Terrence and Michele had the wisdom to stop themselves before they caused more damage to the relationship. They decided to seek some mutual understanding, and the first step was to identify what each did that was causing pain to the other. They devised a calendar with three columns:

At the end of each day, the couple shared their thoughts.

For example, one day, Michele wrote in the positive column about Terrence: “[He] called about the license plate. Cleaned up living room — thanks! Really nice evening! Heart you.” In the negative column she wrote: “Wanders to another project — leaving another project not cleaned up — drives me crazy — especially when there is a lot I want to get done in little time — felt like your ‘mother’.”

Terrence replied to Michele’s negative comments, “Give me a chance — a lot of those projects are related to each other anyway, Mom!” Then he wrote about what Michele did that made him happy: “[She] worked very hard on house/dinner. Went to store, prepared for Sunday visit, nice night out with Matthew …”

This daily exercise helped the couple grow in mutual understanding and appreciation. It made the process of forgiving and accommodating one another and compromise easier. Michele told the engaged couples that as the months passed the plus column increased and the minus column decreased. Prayer guided them and sustained them.

Pope Francis, in a letter to married couples on Dec. 26, 2021, wrote: “Remember that forgiveness heals every wound. [Mutual forgiveness] is a gift born of grace poured out by Christ upon married couples whenever they turn to him and allow him to act. Christ ‘dwells’ in your marriage. With him, you can truly build your ‘house on rock’.”

Question for Reflection: When was the last time you asked Christ’s help to forgive a hurt caused by your spouse?

John Bosio is a former marriage and family therapist, director of religious education and diocesan family life coordinator. Visit his website at happy-together.net.