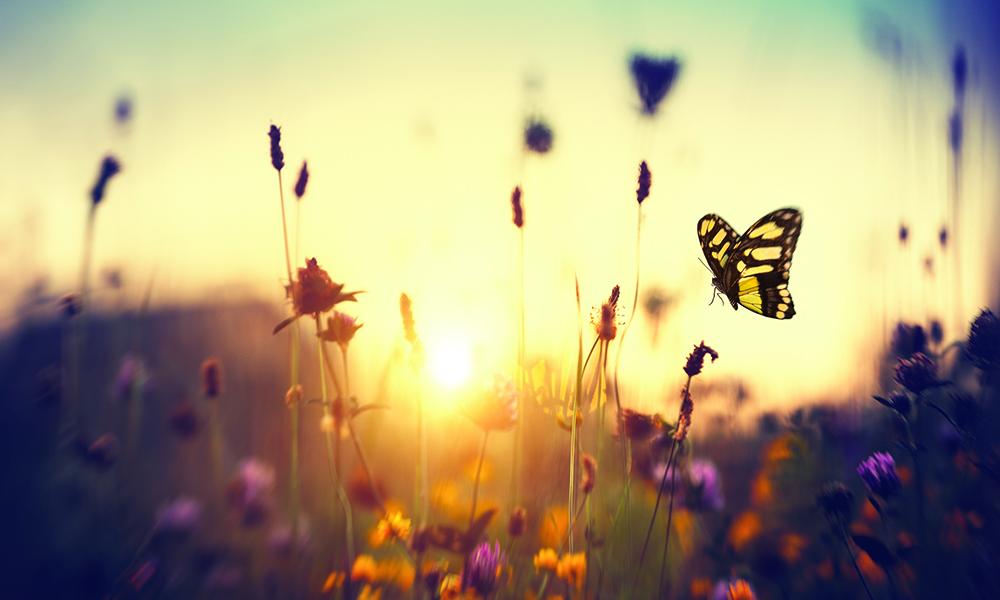 The Times, They Are A-Changin

When the business my father worked for relocated from New York to Pennsylvania, we city kids found ourselves living in a small borough situated along the Susquehanna River where we could bike just 10 minutes to reach country roads that went from asphalt to gravel. We set out exploring creeks, woodlands and our favorite — a shale cliff that we resolutely climbed over and over, a secret we revealed to Mom when we were safely in our 40s.

Several summers ago, I headed back for a reunion of my public high school class and wandered around the old neighborhoods. The one-time city hall had been restored to its original state as a 19th-century mansion and was open to tourists. Guinan’s Department Store had been leveled, and a CVS stood in its place. There were attractive homes where the Chestnut Street School had been. My Catholic grade school was now a public school, with the crosses inlaid in its brick front still intact. The current residents of the old convent did not appear to be as committed to “cleanliness is next to Godliness” as the sisters had been. And the locally founded Wise Potato Chip plant now belonged to Borden’s. Perhaps it is no surprise that the stroll around town brought Bob Dylan’s song “The Times, They Are a-Changin” to mind.

Yet, there were many things that had not changed. Customs like the annual Christmas Boulevard were going strong, the locals assured us. Football still ruled the community, and Bulldog insignia appeared everywhere. Some of the homes that were tumble-down when I was a teen remained unpainted, and the sidewalks were still cracked. The unemployment rate remained high, even though the faces of the unemployed had changed. Our former house was now mint green, but there were still many signs that we alums had come home.

Afterwards I reflected on how we desire growth, change and improvement. But we also long for the familiar, the reliable, for things that ground us. That is true of our faith life, too. St. John Henry Newman’s observation is oft-quoted: “To live is to change, and to change often is to become more perfect.” The context was his discussion of conscience — and certainly his own journey from being an evangelical (low church) Anglican to a high church Anglican clergyman and then, after his conversion to Catholicism, a noted scholar and apologist and ultimately a cardinal of the Church.

Cardinal Newman’s insight has its counterpoint, though. The Letter to the Hebrews declares, “Jesus Christ is the same yesterday, today, and forever.” We have a “deposit of faith” that has been handed down, clarified in doctrine and dogma, illuminated by new Spirit-led insights while it remains firm — unalterable by public opinion or human whim. And, though we translate and compose prayers and hymns, we are mindful of the fact that we celebrate “the source and summit” of our faith-life all around the world with the same order of worship: Liturgy of the Word and Liturgy of the Eucharist.

Father Ronald Rolheiser has remarked that the Mass is “our one great act of fidelity.” We repeat and renew our annual cycle of liturgical seasons, three years of Sunday readings and two years of weekday readings at Mass — and then start all over again. Christ IS the same, but he comes to us anew in each eucharistic celebration. He is really present, body and blood, soul and divinity.

Some decades back, a favorite introduction to Church history was Edward Day’s The Catholic Church: Changing and Changeless. The book showed that, though world events had altered patterns of life throughout the centuries, eternal verities and, indeed, the eternal God always remained. Popes came and went, believers became saints or continued a lifelong struggle with sin, new ways of proclaiming the Gospel and conducting missionary outreach developed. But we could always count on Truth being true and grace breaking through.

Now we see increasing numbers of people back in church.

Livestreamed Mass was familiar and comforting and Zoom gatherings have been helpful, but worship always needs community, and Eucharist always needs not only consecration but reception. As we return to whatever normal may be, we will find that the Lord remains. We may notice that some of our surroundings or some of the people in the pews have changed. Somehow, though, we will know that we have come home.

Sister Pamela Smith, SSCM, is the diocesan director for Ecumenical and Interreligious Affairs. Email her at psmith@charlestondiocese.org.