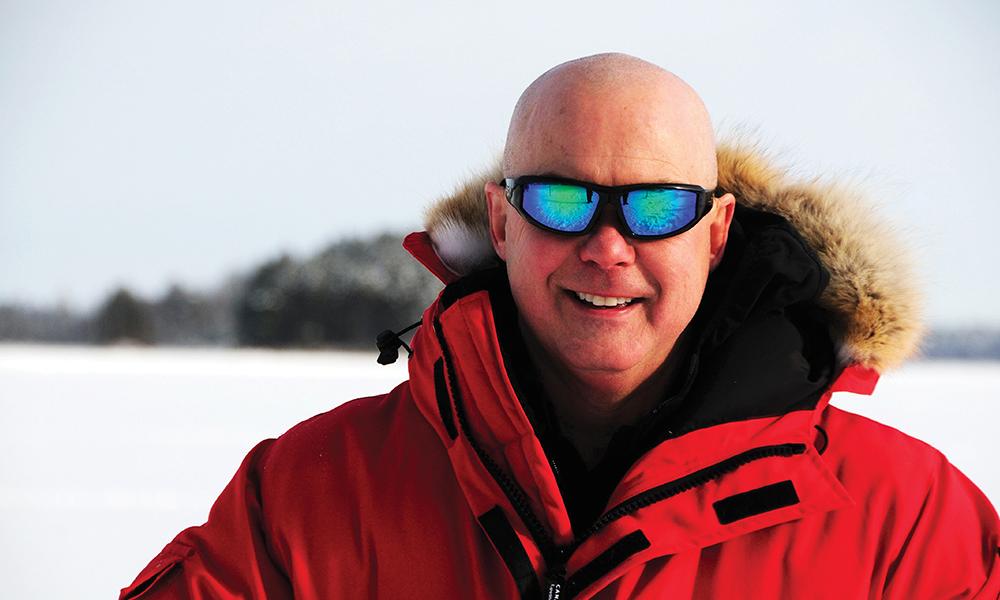 “I love that South Carolina has many hiking spots, beaches and beautiful lakes and rivers … Things like this should not be destroyed because if they are replaced with buildings, you take away God’s creations.”

Tom Mullikin concurs. He is the chairman of Gov. Henry McMaster’s Floodwater Commission with more than three decades of legal environmental expertise. A member of Our Lady of Perpetual Help Church in Camden, Mulliken is a senior environmental attorney, an expert on global environmental policy, documentarian and author and senior military officer. And, he is doing everything he can to make sure that seventh grader has a beautiful state where she can grow up and enjoy the great outdoors.

“We’re putting a great deal of stress on the environment,” he said.

South Carolina has organized 10 subcommittees, or task forces, to study the environmental problems confronting the state.

Greenhouse gasses are a huge stress that must be curbed, Mullikin said. These gasses, however, don’t stop at a state’s border, or even a country’s borders.

“It is a global problem, and we don’t have a global treaty,” he said.

According to data from the government’s Environmental Impact Studies, 85.5 million metric tons of CO2 were released into South Carolina’s atmosphere in 2008. By 2018, that figure had dropped to 73.2 million metric tons. Mullikin calls this one of the largest percentage reductions in greenhouse gasses of any state.

These greenhouse gasses come from six sources, he said: energy, industry, transportation, commercial, residential and agricultural. The biggest offenders are transportation and energy, so some of the subcommittees are focusing efforts on these sectors.

The commission, Mullikin said, is examining the benefits of taking four coal plants off the grid and replacing them with utility-scale solar energy in the next couple of years.

Meanwhile, studies by One Tree Planted, a nonprofit organization focused on global reforestation, show that one tree can absorb 22 pounds of CO2 per year.

Simply planting a tree helps, and Mullikin encourages South Carolinians to get dirty and start planting.

The state is combating coastal erosion by building a reef to stabilize its shoreline, but, he said, flooding from watersheds in North Carolina is a different beast, and awareness is the best way to fight it.

He said the governor wants to double the protected land across the state from 3 to 6 million acres to limit development, preserve the land and in turn help to slow the flow of flooding. Lawmakers are scrutinizing two bills to double this protected acreage, and Mullikin said many are hoping the legislation can pass this session.

Mullikin also encourages planting trees to rein in flooding. On Earth Day last year, more than 120,000 volunteers planted 3.4 million trees across the Palmetto State. Not only are they beautiful, but they are also practical. He said one tree can soak up 10,000 gallons of water a year.

In yet another project, the Floodwater Commission created a documentary called “Higher Ground.” It identifies the seven natural wonders of South Carolina and encourages people to visit them.

Once they see these jaw-dropping wonders, they will become passionate about protecting them, Mullikin said.

Each is unique, pristine and awe inspiring.

Mullikin invites people on a 30-day journey — mostly along the Palmetto Trail from mountain to sea — to explore them with him.

He said Lt. Gov. Pamela Evette has walked the SC 7 two years in a row, and she is on board with conservation efforts across the state.

Mullikin said this 300-mile journey takes place in July, so families can wander in wonder together. They can hike part of it, or gear up for the entire adventure.

So he knows that those who are brave enough to take a summer walk in the backwoods of South Carolina will be passionate about protecting its natural wonders, and they will have ideas about how to do it.

Mullikin loves the fireside chats at the end of each thrilling hike, when outdoor enthusiasts, inspired by their surroundings, get a chance to share their thoughts.

Rosemary Villatoro, parishioner at Jesus Our Risen Savior in Spartanburg, has not ventured on the SC 7, but she loves to hike. In fact, she left New York for the rural beauty of South Carolina, and she is not going back.

Now, she is engaged in the Ultimate Outsider Challenge, where park rangers encourage people to visit all 47 state parks across the state. Villatoro has conquered 32 of them as of this publication, and she has vowed to complete the challenge.

She said it’s another way to get people passionate about these untamed regions.

“My favorite is Table Rock,” which is part of the Jocassee Gorges, Villatoro said. “The scenery is beautiful and the waterfalls are amazing.”

Villatoro, like that seventh grader in Spartanburg, wants to keep God’s creations as pristine as possible. 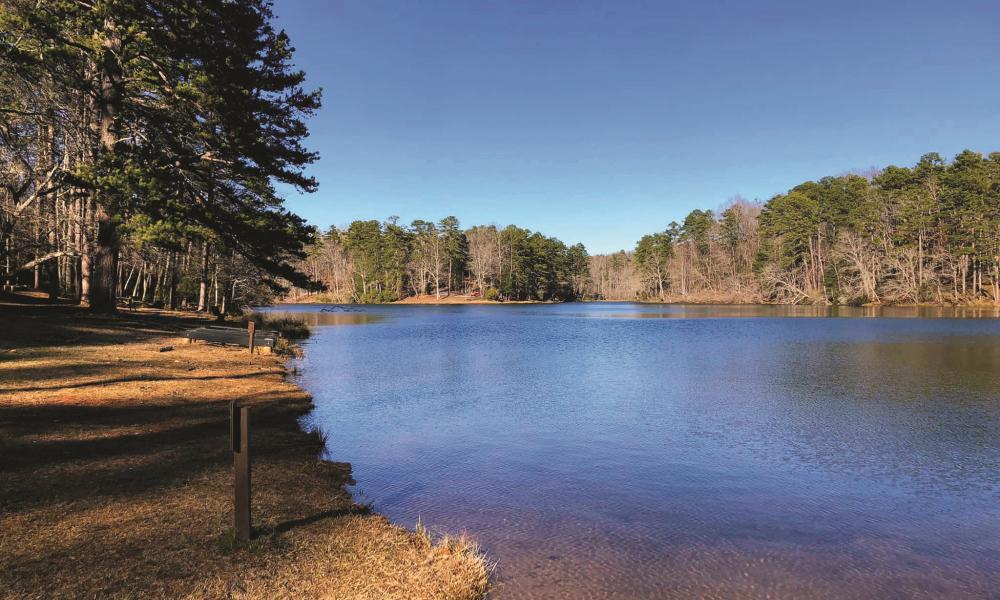 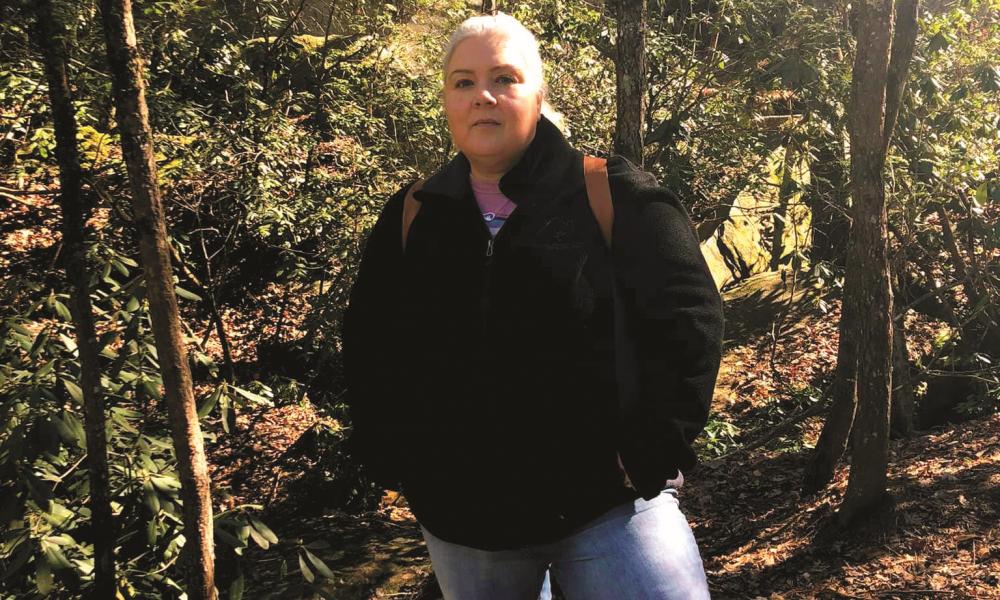 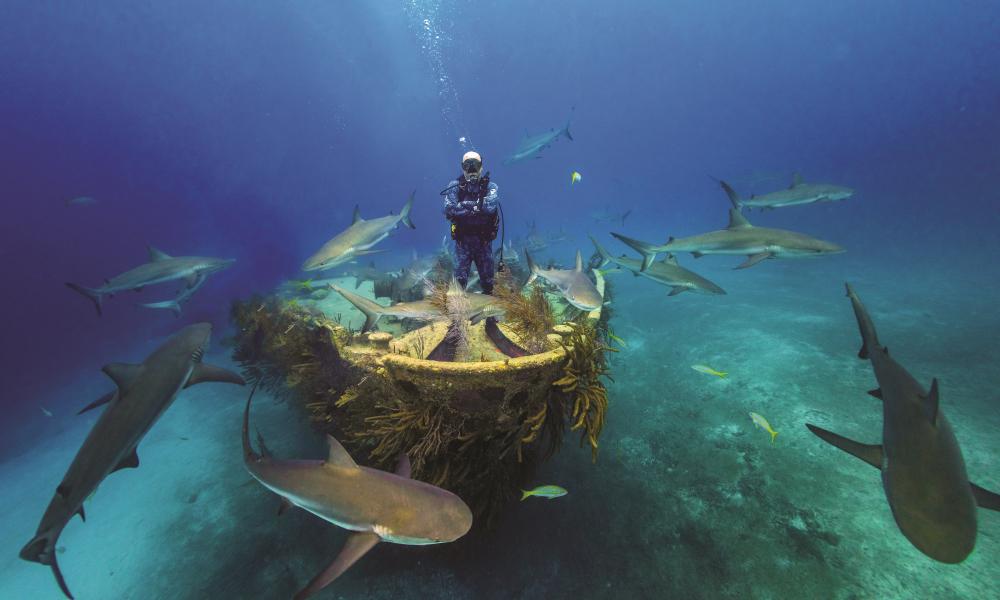