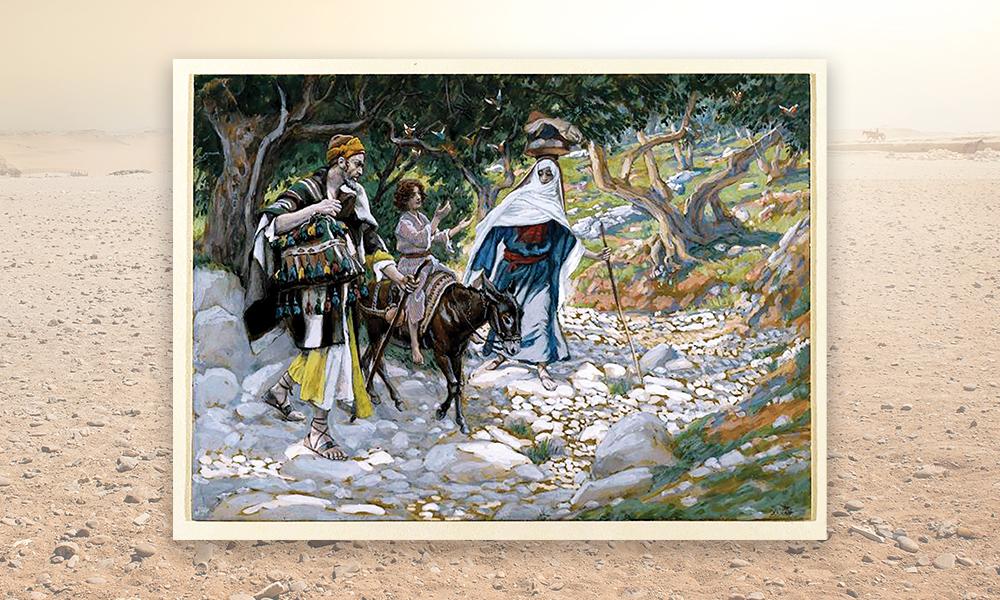 St. Joseph, a Model to Fathers

Each year in June, we celebrate Father’s Day to honor our fathers and their positive influence on our lives, yet there are some voices in today’s society that want us to believe that fathers are dispensable.

Dr. Bradford Wilcox, Director of the National Marriage Project at the University of Virginia writes that those who believe that fathers are dispensable overlook a body of research that shows the opposite. In an article publishes in the Atlantic: The Distinct, Positive Impact of a Good Dad, June 14, 2013, he tells us that one of the ways children benefit from the presence of a father in their life is in his style of interacting, which is different from their mothers’ style.

For example, fathers play with their children more vigorously. They teach their sons and daughters how to handle their bodies and emotions during play. Mother, in contrast are more moderate and calmer in their approach to play.

Fathers are more likely to cheer risk taking, encouraging their children to embrace challenges, while at the same time ensuring their safety and security. This allows the child to learn to be brave in unfamiliar situations, as well as standing up for oneself.

Researchers point out that mothers and fathers working together as co-parents offer a diverse yet balanced approach to parenting that benefits the child best. Wilcox points out three areas of life where the contributions of a father are most evident: teenage delinquency, pregnancy, and depression. When a father is present and active in the life of a son or daughter, these problems are less likely to appear.

Wilcox concludes that while it is evident from scientific data that fathers make a difference in their children’s lives, the quality of the relationship is also important. In other words, it is not enough for a father to just live in the home with the children; being involved in their lives is what truly makes a difference.

On December 8, 2020 Pope Francis declared this year, the year of St. Joseph. St. Joseph is the husband of Mary, the foster father of Jesus, and our model of fatherhood. We know little about St Joseph from the Gospels, but what we read about him, tells us of a person who was humble, did not seek the spotlight, was a hard worker, and a faith filled man who went about life listening to God, and doing his will. When the child Jesus was in danger, Joseph obeyed the words of the angel, uprooted his family and moved them to a different country for Jesus’ protection.

Eventually, on the advice of the angel, he returned to Nazareth where he had been living and working. He was a good provider and protector of the Holy Family. The Pope is directing our attention to St. Joseph as a model father. In Europe and in some Latin American countries, Father’s Day is not celebrated on the Third Sunday of June, like in the United States, it is celebrated on March 19, the feast of St. Joseph.

This year, on the occasion of Father’s Day, let’s pray for St Joseph’s intercession on behalf of our fathers, asking God to shower them with his blessings.

The Pope encourages us to say this prayer to St. Joseph:

Hail, Guardian of the Redeemer, Spouse of the Blessed Virgin Mary.
To you God entrusted his only Son; in you Mary placed her trust;
ith you Christ became man.

Blessed Joseph, to us too, show us yourself as father
and guide us in the path of life.
Obtain for us grace, mercy and courage,
and defend us from every evil. Amen.

John Bosio is a former marriage and family therapist, director of religious education, and diocesan family life coordinator. He and his wife Teri are authors of several books on family ministry and marriage.