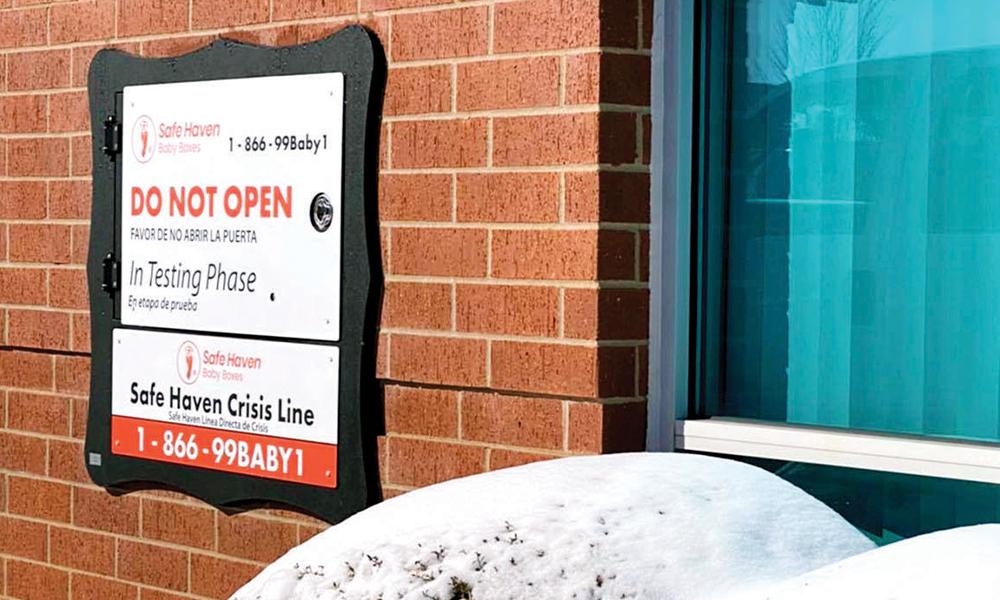 Offer No Shame, No Blame and No Names

In 2000, Daniel’s Law was enacted in South Carolina after an infant was found alive at a landfill. The nurses who cared for him named him Daniel. The Safe Haven for Abandoned Babies Act, otherwise known as Daniel’s Law, provides a safe option for parents who want to surrender babies up to 60 days old. The law was enacted to prevent dangerous and often fatal abandonments.

Because of Daniel’s Law, surrendering an unharmed baby is legal at designated locations, like hospitals, police stations and fire departments. The law is not intended to punish the person for abandoning the baby, but instead to protect the child from harm. Once surrendered, the Department of Social Services (DSS), has legal custody of a child, who is placed in a foster home. Measures are then taken to allow a child to be given to a family in a closed adoption.

On Jan. 25, the first baby of 2022 was surrendered in South Carolina under Daniel's Law at the Lexington Medical Center. The baby girl was born healthy at 8 pounds, 7 ounces on Jan. 21. The mother left the baby at the hospital upon discharge. Under the Safe Haven Act, the Lexington County DSS took custody of the child, and she has been placed in foster care.

Connelly-Anne Ragley, director of communications and external affairs with DSS, said that an adoption permanency planning hearing was held on March 9.

“When I hear that a baby has been safely surrendered, I get goosebumps,” Ragley disclosed. “This mother wanted what was best for her baby. I think she should be celebrated for making that difficult decision.”

Daniel’s Law has provided an option for someone who wants to give up their baby, but according to Taylor Smith and Deana Lattanzio, there is a glitch in the process.

“The part where the hospital staff, police or fire department have to ask questions — that is the glitch,” Smith explained. “It’s a shameful thing to [have to] do, and so many people won’t go through with it,” even if its in a child's best interests.

That is why Smith has pursued obtaining Safe Haven Baby Boxes, or SHBB, in our state. Currently there aren’t any here.

Smith and Lattanzio are Respect Life Committee members at Christ Our King Church in Mount Pleasant. Smith fist heard about the SHBB and became passionate about bringing them to the Palmetto State when Monica Kelsey, founder, spoke at the National Right to Life Convention in 2019. Kelsey, who had been abandoned by her own mother when she was a baby, learned about these boxes in 2015 on an inspiring trip to South Africa. She witnessed one in action and saw the safety it provided a child whose parents were in crisis.

Smith said she has been “full steam ahead” since to get the boxes in our state.

With baby boxes, surrendering a baby is completely anonymous — no questions asked. As the SHBB slogan suggests, “No Shame, No Blame, No Names.”

The organization began in the U.S. in 2016. Since its inception, the service has allowed 101 babies to be surrendered safely and has saved 12 babies from harm. Their 24-hour hotline for women in crisis has counseled more than 8,000 callers from around the nation. There are currently six states that offer the boxes: Arkansas, Ohio, Florida, Arizona, Kentucky and Indiana — with Indiana having the most locations.

The baby boxes are usually installed on the exterior wall of a firehouse, police station or hospital. They are climate controlled and feature multiple alarms alerting first responders to a surrendered baby. An alarm is triggered upon opening the box and a call is sent to 911 dispatch. The exterior door automatically locks upon placement of the infant. Within five minutes, the baby will be rescued. An interior door allows staff members to secure the newborn, who is immediately examined at a hospital.

The total cost for a Safe Haven Baby Box is around $10,000. Smith explained that maintenance costs about $250 a year. Staff at the facility where it is installed are trained in servicing and regularly testing the mechanisms.

Smith hopes to gain the legislation needed in 2022 to bring SHBB to South Carolina. Her goal is to have them in Charleston, Columbia and Greenville. She said she will work with the mayors of these cities to pinpoint the best locations.

Smith noted that churches can assist in this effort by helping to raise the needed funds. She and Lattanzio are currently working on billboard advertising in various locations in the state to bring awareness and to share the hotline number.

“It could take a year to get the legislation passed and raise enough funds, but we are determined. The billboards with the hotline number are a great start,” she said.

SHBB have been the answer for mothers or fathers wanting to keep their identity a secret. By not choosing illegal abandonment, they give parents a second chance while they selflessly give their baby a better life.

With Daniel's Law in place here, baby boxes can help parents save lives and souls. It's S.C. Catholic's turn to act. 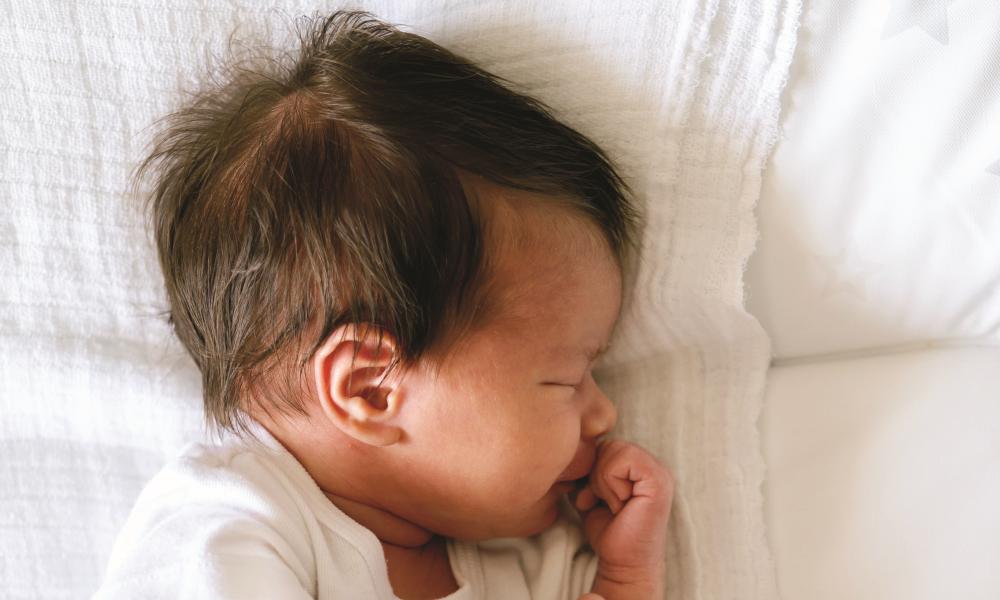