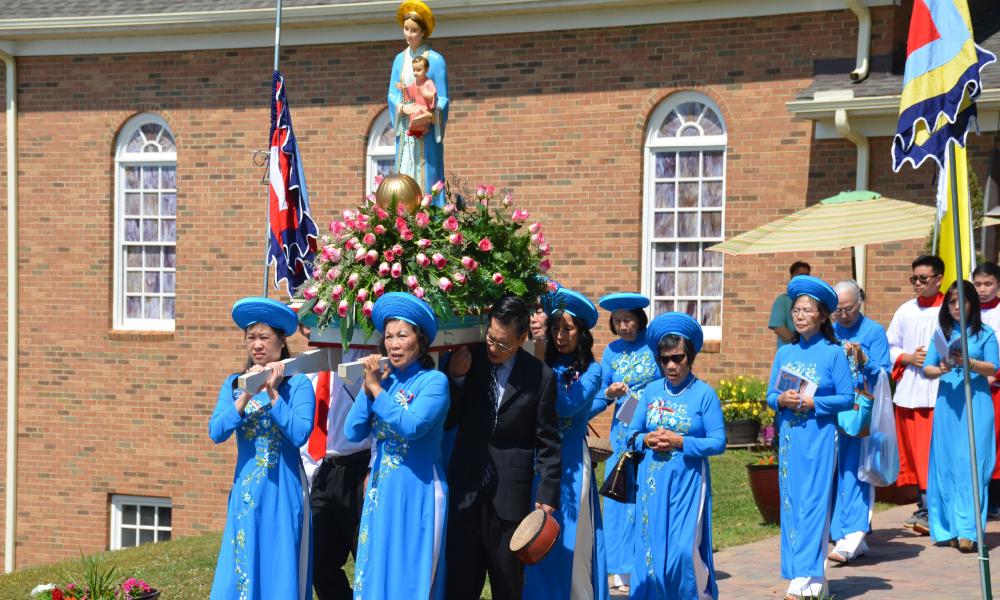 Our Lady of La Vang Still Brings Comfort to Her Children

“It’s very difficult,” he shared. “We are going through challenging times.”

It is a challenge the Vietnamese community has known before, and, as they did then, they continue to turn to Our Lady of La Vang for comfort and hope.

In 1798, persecutions began against Catholics in Vietnam. The king, who feared the spread of Catholicism, ordered the extermination of it, banning Catholicism as a religion. Churches were destroyed and priests and parishioners were executed.

Seeking refuge, people fled to the rainforest of La Vang. Unfortunately, living in the wilderness resulted in illness for many, but they persevered in their faith, gathering at the foot of a certain tree and praying the rosary every night.

One night, an apparition of Mary appeared in the branches of the tree. Dressed in traditional clothing, holding an infant and flanked by two angels, she advised the people to boil the leaves from the La Vang trees to cure their illness.

Word of the apparition spread, and the site became a popular place to pray. In 1820, a chapel was built there.

Finding comfort in Mary during challenging times is nothing new for the Vietnamese people, and even now, she continues to bring them peace.

“Vietnamese Catholics are devoted to Mary. She plays a vital role in their lives. She is their protector,” Tran said.

A celebration was held at Our Lady of La Vang Church in Greer on May 2 to honor Mary’s powerful influence and the dedication the community has for her.

After praying the rosary, a special Mass was celebrated by Franciscan Father David Phan.

“It was at a smaller scale than what we have held in the past. We offered it in-person and virtual. Last year, this celebration was cancelled,” Tran explained.

The event is held each May as a tribute to the month of Mary. Parishioners and clergy wear blue, in the conventional representation of the Blessed Virgin.

The virtual portion allowed communities across the diocese to participate, Tran said, noting that people typically travel from all over to attend the celebration.

The growing Catholic Vietnamese population led to the establishment of Our Lady of La Vang Church in 2015. Before, parishioners attended Our Lady of the Rosary in Greenville.

Father Phan said celebrating Our Lady every May is always joyous, but especially so this year.

“If you have faith, you can get through difficult times and I think that is what we learn from Mary. She brought God to others. We have to ask ourselves how we can do that as well. She gives us hope for something new, something better,” he explained.

Binh Pham, an active parishioner of Our Lady of La Vang, has been part of the community since 1985 and is happy to see it grow.

“I am grateful for what I have here because my ancestors were not as lucky,” Pham said. “Can you imagine praying at that tree, not knowing what to do and then this apparition appears? They were all so desperate and being persecuted for their faith. They had to run away from their homes and live in the jungle. They were scared.”

Fear is still present. Pham recalls when her husband was hospitalized with COVID-19. She gave him a hug outside the hospital doors before they wheeled him in, not knowing if that would be the last time she saw him.

“My faith in God is what got me through that time. I feel so lucky to have my Catholic faith. God took care of us and my husband is home now. Mother Mary took care of us too,” she said. “You have to trust in her. She gave us her only son. She loves us all.”

Theresa Stratford lives in Charleston with her husband and three children. She is a writer and editor for various publications in Charleston and the Upstate. Email her at tmmart89@gmail.com. 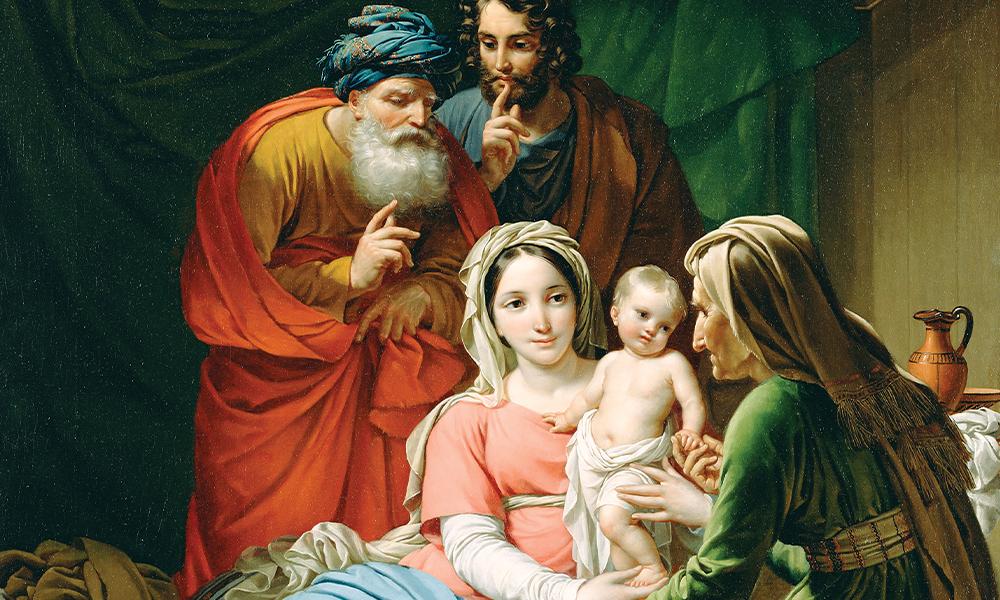 The Holy Family Is the Model for Every Home 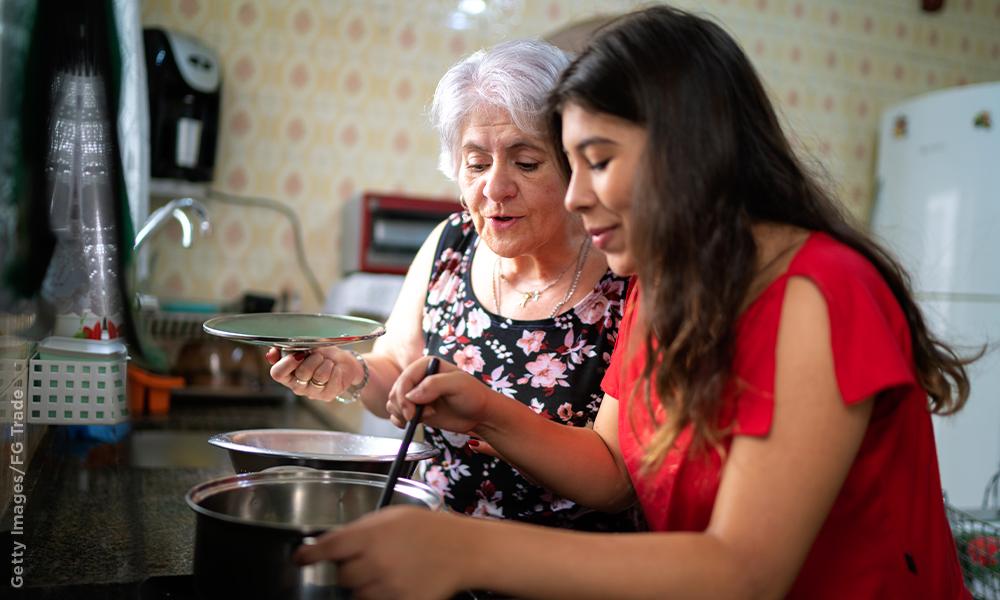 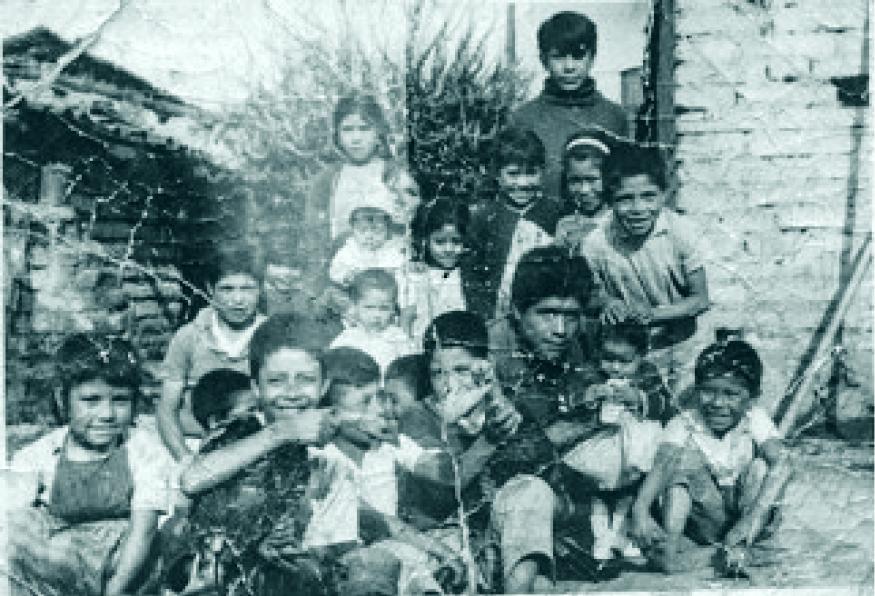