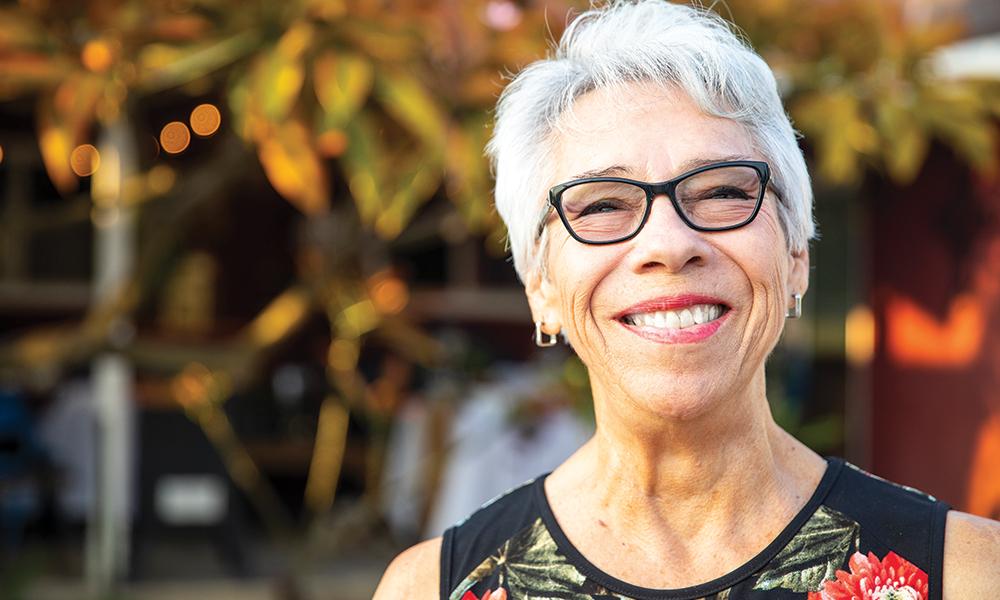 ‘In old age, they will still bear fruit’

The Vatican announced on May 30 that Catholics can obtain a plenary indulgence by visiting an elderly person on the second World Day for Grandparents and the Elderly.

The decree, issued by the Apostolic Penitentiary, said that the indulgence is available “to the faithful who devote adequate time to visit, in presence or virtually, through the media, their elderly brothers and sisters in need or in difficulty.”

The indulgence can also be gained by Catholics present at a solemn commemoration of the annual event by Pope Francis that day or at celebrations around the world.

An indulgence is defined by the Catechism of the Catholic Church as “a remission before God of the temporal punishment due to sins whose guilt has already been forgiven.” This indulgence will be available under the usual conditions of confession, holy communion and prayer in accordance with the intentions of the pope.

“The plenary indulgence may also be granted, provided that they remove themselves from any sin and with the intention of fulfilling the three usual conditions as soon as possible,” the decree reads, “to the sick elderly and to all those who, unable to leave their homes for a serious reason, will unite spiritually with the sacred services of the World Day, offering to the Merciful God their prayers, and the pains and sufferings of their lives, especially while the words of the Supreme Pontiff and the various celebrations are broadcast through the media.”

Pope Francis established the commemoration in January 2021. The day falls annually on the fourth Sunday of July, on or close to the July 26 feast of Sts. Anne and Joachim, the grandparents of Jesus.

The Vatican unveiled the theme for the second World Day for Grandparents and the Elderly in February. It’s taken from Psalm 92:15: “In old age they will still bear fruit.”

In the pope’s message this year, which was released May 10, he urged seniors not to despair at their frailty but to embrace “a new mission” of caring for others in a world torn apart by conflict.

“Old age is no time to give up and lower the sails, but a season of enduring fruitfulness: a new mission awaits us and bids us look to the future,” he wrote in the message.

The 85-year-old pontiff, who has made public appearances in a wheelchair since May due to knee pain, has highlighted the importance of care and respect for the elderly throughout his pontificate.

The Apostolic Penitentiary’s decree concluded with an appeal to priests.

“In order, therefore, that this opportunity to attain divine grace through the power of the Keys of the Church may be more easily realized through pastoral charity, this Penitentiary firmly requests priests, equipped with the appropriate faculties to hear confessions, to make themselves available with a ready and generous spirit for the celebration of the Sacrament of Penance,” it said.