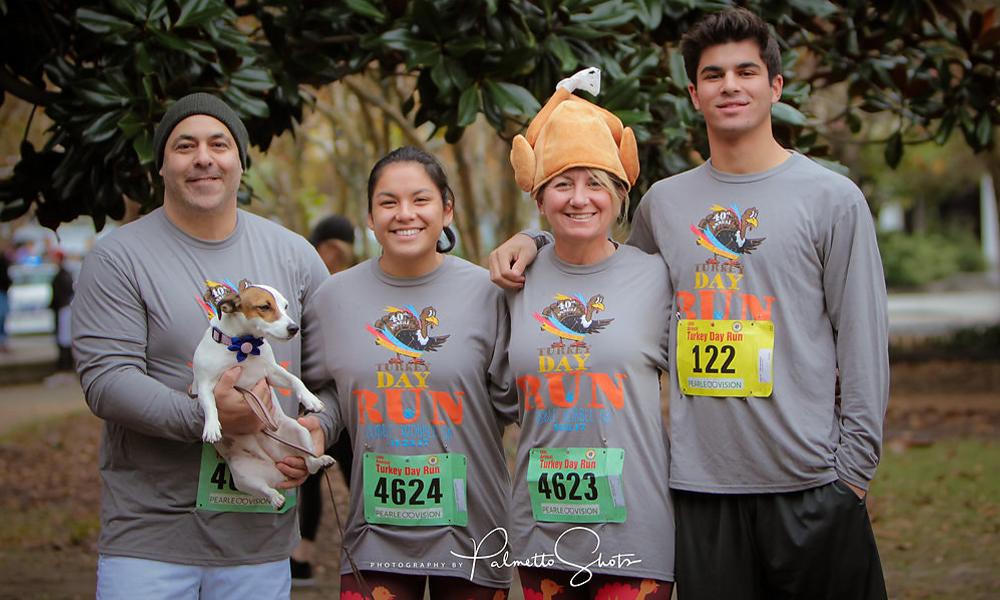 Milestone Year for the Knights Council #704

Noting that councils are numbered in order, and the most recently founded are in the five-digits, the significance of number 704 is not lost. Starting with just 55 members in 1902, KofC Council 704 set the stage for the Catholic fraternal organization’s successful future in our state, now with about 65 councils total. Council 704 has grown to roughly 160 members.

The Knights of Columbus began in Connecticut in 1882, only 20 years before 704 started in Charleston. There are now over 16,000 councils around the world with nearly 2 million members worldwide. The purpose of the organization originally was to care for Catholic widows and orphans, and these days, to provide philanthropy and brotherhood among practicing Catholic men. Knights volunteer for community services like refugee relief and support for Catholic education, and they promote Catholic views on issues like abortion. The Knights promote the “four degrees” of charity, unity, fraternity and patriotism.

Council 704 is heavily involved in several local charity efforts like Coats for Kids and, of course, the Turkey Day Run and Gobble Wobble 5K, which is their most well-known event. Now in its 45th year, the race has been named the most family-friendly run/walk by Lowcountry Parent Magazine.

Dan Machowski, the council’s resident historian, said the race began in 1914 and was a long-distance race that started in Charleston and ended in Summerville. It went through various format changes and was also a relay race at one time.

“I once saw clippings of ads asking for drivers to help drive the runners back to the starting line at the end of the race,” he said. “I am not sure where the starting line was or where it ended, but I know it ran along the old trolley line.”

In the 1950s, it was a relay race for local high school track teams. The races started at the Battery and ended at Stoney Field.

The Turkey Day race was originally organized by the YMCA and 704 sponsored it, but in 1972 the race was discontinued completely. For five years there was no run on Thanksgiving until the KofC took it over in 1977 as a 5K that started and ended at Marion Square, where the council’s building is located. The race now attracts about 8,000 participants from 35 states, Canada and Mexico. Many families use the race as a Thanksgiving tradition.

“It’s an honor to have this race included in so many family traditions,” said Steven Thompson, who has been a Knight with Council 704 for eight years. “It’s wonderful to see their pictures where they all come together to run.”

A portion of the proceeds from the race are allocated to over 30 charities, including the American Cancer Society, the Charleston Miracle League, Winwood Farms, the MUSC Children’s Hospital, Pet Helpers, Respite Care of Charleston and the list goes on.

Thompson said the race is the largest 5K in the state and ninth largest in the country. It is also sanctioned by the U.S Track and Field organization. The annual tradition has been and will continue to be a large part of Council 704’s legacy.

As successful as the race has been, Council 704 has seen its fair share of hardship over 120 years. The building on Marion Square was acquired in 1911 and has weathered hurricanes, earthquakes and even a devastating fire in the 1940s. Machowski said that it was the congregation of Mother Emanual AME Church who helped them back then.

“That is why,” he said, “we wanted to show our support and help them as well after the shooting that devastated their congregation in 2015.”

He explained that what he loves most about being in downtown Charleston is the fact that the religious sectors all support each other. “It is truly the Holy City.”

Tom Fressilli, who has been a member of 704 for 42 years, added that “there has been more of a push to be parish-based among the Knights. We support the parishes of St. Mary’s, St. Patrick’s and Sacred Heart in downtown Charleston.”

Machowski related that he joined the Knights so he could give back to the community. “They do such good things. It’s just something I wanted to be a part of.”

“My career has taken me all over the country, but two things have remained consistent in my life — Mass and the Knights of Columbus. They have been that one unifying factor no matter where I went,” he said.

To register for the 2022 Turkey Day Run and Gobble Wobble 5K, visit turkeydayrun.com. To learn more about the Knights of Columbus or join the organization, visit kofc.org/joinus.