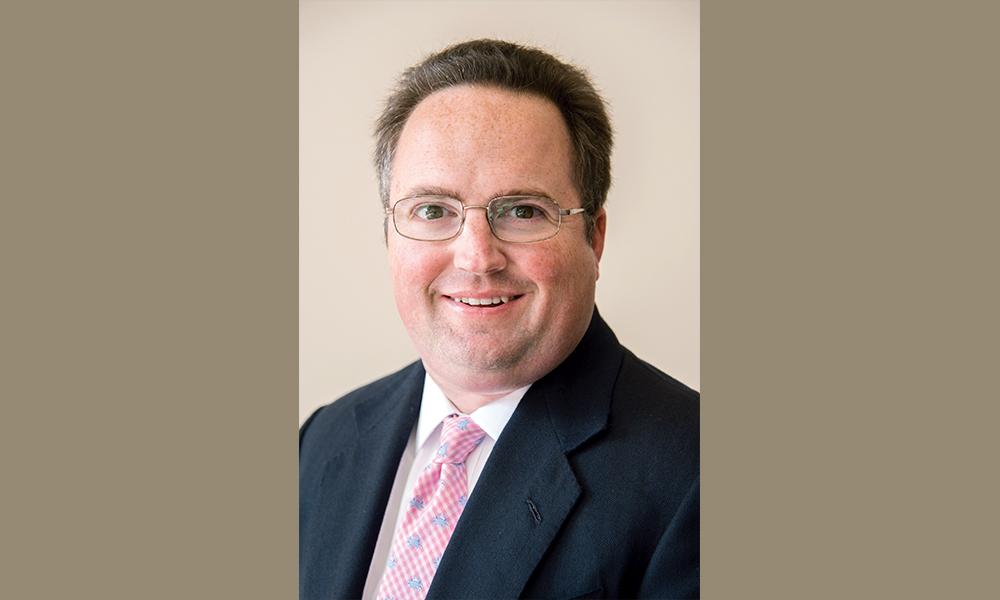 The Serra Club is working with The Catholic Miscellany to provide a series of profiles on the Diocese of Charleston’s seminarians. We invite you to meet one of the men in formation to be a priest in South Carolina.

How did you discern the direction of your vocation?

I began thinking about being a priest when I was five years old. When I was serving Mass at the Cathedral, my lifelong parish, I always felt drawn to do more than just serve Mass. The Eucharist is the source and summit of our faith, and I felt the Lord inviting me to follow him in a more intimate way. I began really discerning after I had graduated college and was working at a marina. I just kept feeling the Lord calling me and tugging on me. I was stubborn for quite a while but finally said yes to doing his will.

Which part of your vocation gives you the most joy?

The holy sacrifice of the Mass, first and foremost, gives me the most joy. Venerable Fulton Sheen has said that, as a seminarian, you are not just studying to be a priest but also to be a victim. Why do I say that? When a priest is offering Mass, he’s not just offering the bread and the wine, later the Body and Blood of our Lord, but he is offering himself too as an alter Christus (another Christ). Also, I really enjoy being present to the faithful and being in the trenches with them. Father Eurel Manzano, in his first Rector’s Conference as the rector of St. Mary’s Seminary in August 2020, said that now is not the time to be just a priest but rather a good time to be a great priest. The words really meant something to me and still do. I think in order to be a great priest, I will need to remain present to the flock.

Which activities are you happiest doing?

Besides the holy sacrifice and spending time in personal prayer, I am happiest on the water while out boating on my family’s boat. I also enjoy playing golf.

When you were a child, what did you want to be when you grew up?

Why is the Church’s emphasis on the Holy Eucharist important?

Simply put, it is the source and summit of our faith. That is why it is so important to emphasize the Eucharist.

The Serra Club of Charleston is a member of the USA branch of Serra International, with the goal of nurturing vocations. Contact Debra Dinolfo at serracharleston@gmail.com for information or to join.