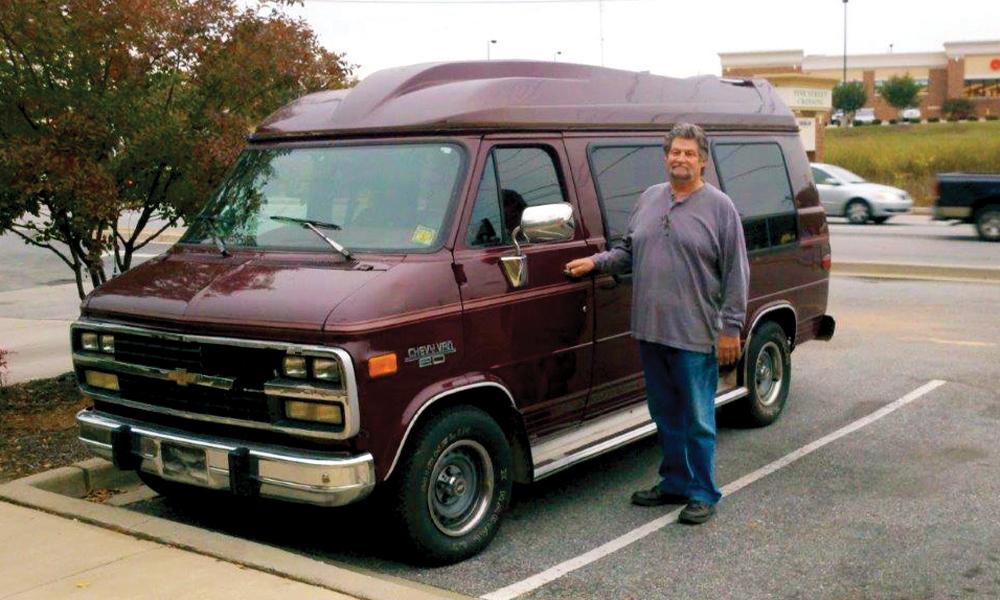 God brings people together in the most amazing ways to create miracles, and this is how he answered one request from Men@Prayer for a guy who desperately needed a set of wheels. The man is called Colorado Bill, and according to Dr. Tommy Leong from Men@Prayer, this is Bill’s miracle.

Colorado Bill and his fiancée Beth left Denver in a worn 1974 RV for a job opportunity in Myrtle Beach. The job fell through, so they moved to Spartanburg to be closer to his nephew, who lives in the Hub City. The couple had no place to stay and were living in their RV, which they parked at truck stops.

Meanwhile, Bill Monroe had just started a ServiceMaster franchise, which provides cleaning and restoration services to residential and commercial markets. He needed an employee for a job that he said was “hard, dirty and didn’t pay that well.”

“He needs a car. He and his fiancée are living in an old RV, and they use it to drive to work,” he said.

Monroe told the prayer group that the vehicle kept breaking down, and the couple was having a hard time saving money for an apartment. They all prayed that Colorado Bill would find a vehicle.

Meanwhile, Leong had become friends with Richard Smith, a pastor who had baptized a man named Big Joe Lawson. Leong told the pastor about the prayer request for a car and recounted the story that as Big Joe was driving home from church, he heard a voice, which he interpreted as the Holy Spirit, that told him to turn off the road and buy a car at a specific location. He had lost his job because of a shoulder injury just 90 days before retiring. But, there was a van in a yard for sale, and Big Joe bought it for $2,500.

“Three days later, the voice told him to give the car to someone who needs it,” according to Leong.

So Big Joe took the van to Smith and told the pastor he had a car that he needed to give to someone. Smith remembered the Men@Prayer request from Leong, and they all met to give Colorado Bill a new set of wheels.

God answers prayer in the most interesting ways. Leong said that for Men@Prayer, it was a humbling reminder that it is often those with the least who are the most generous.

And, it’s through prayer, listening and trust in the Lord that real miracles can happen.