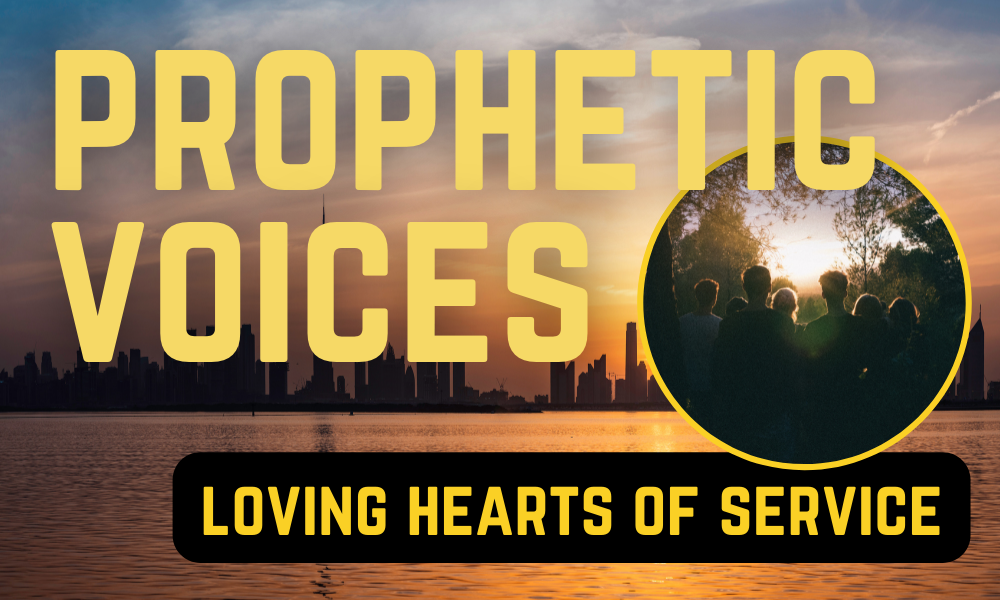 June 24, 2022. The solemnities of the Sacred Heart and the Nativity of St. John the Baptist.

In the life of a nation ― as in the life of each person ― days come to face past failings and take steps to correct them. That always begins with an honest admission of prior error.

When the Supreme Court did just this in Dobbs v. Jackson Women’s Health Organization, my first reaction was not, and could not be, unfettered joy. Of necessity, reversal of Roe v. Wade, recalls the over 60 million unique, irreplaceable lives lost in the United States alone since Roe was decided nearly half a century ago. Moreover, contrary to furious public discourse, Dobbs does not end abortion in America. Rather, it returns the question to individual states.

It is incongruous to me that whether someone’s very life is legally protected is now a function of where his or her mother happens to be. When abortion supporters proclaim that fundamental rights should not depend on the state in which someone is located, I agree with them entirely ― except, of course, that we differ on which fundamental right and whose fundamental right is at issue.

I hope for the day, not yet here, when the law of our land offers a shield to protect the lives of those in the wombs of their mothers.

Yet, I still found myself grateful on June 24. Although Dobbs does not provide a shield to protect innocent human life, after 49 years, the Supreme Court ruled that the U.S. Constitution can no longer be used as a sword to strike efforts to defend that life. For that, I am grateful.

I am grateful as a lawyer pained to see the enormous power of law used to deny the humanity of my youngest sisters and brothers.

I am grateful as a woman who knows that the adult I became, and am, has grown entirely uninterrupted from the vulnerable single cell I once was.

I am grateful as an American who cheers any step ― large or small ― that sees the law of the republic I love become more protective of those least able to defend themselves.

I am also grateful for the fortuitous date, June 24, on which we will remember this landmark. In important matters, I believe there are no coincidences. There is something about June 24 that speaks to the two ways in which we might best shape the post-Roe world with which we are now entrusted.

Due to a quirk in the 2022 liturgical calendar, the Solemnity of the Sacred Heart of Jesus fell on June 24. The heart was made for love. As I watch the explosive reaction to Dobbs, see the crude, vulgar signs carried through city streets and sense the deep fear and profound anger that rages, I am reminded by this feast day that the first response to the times in which we find ourselves must be radical love.

This love, in a post-Dobbs world, should be tangible. This is the time for renewing material, emotional and spiritual help to mothers in need; lending a hand to those caring for infants; supporting mothers in their workplaces, schools, universities and homes; adopting children with open arms and giving hearts; consoling mothers who grieve in the aftermath of abortions; reminding men of their obligations to their children and the women who carry them; caring for those in the midst of difficult pregnancies; comforting those facing frightening pre-natal diagnoses; and engaging abortion advocates with the peaceful confidence that comes only from a wellspring of deep-seated love.

The pro-life advocates I greatly admire pursue the defense of life with great, gracious love. This love, which I have seen in action, belies the angry accusations that those who are pro-life care only for children before they are delivered into the world. This love has deep roots planted not in the shallow soil of politics but the deep soil of servants’ hearts.

The days and years ahead will need this great response of love. We now have a less fettered opportunity and sacred responsibility to find loving ways to welcome new life, cherish that life through all its stages, and support women who carry that life within them ― often in difficult, lonely situations that demand great self-sacrifice.

Nativity of St. John the Baptist

Usually, June 24 is the Solemnity of the Nativity of John the Baptist, and so it will be in the years ahead when we mark the Dobbs anniversary. This suggests the second crucial part of a response to Dobbs.

John the Baptist was a prophet, proclaiming both the need to turn away from wrong and the promise of something greater to come. He died for his courageous witness but was undeterred. As battles for life itself are waged now in statehouses across the land, at medical facilities and across our dining room tables, we need prophets who continue to speak with conviction about the dignity of human life at all stages and in every condition. We need prophets who confront attacks on life wherever they are found and have the courage to defend it.

We need prophets who use their gifts to build a culture of life, advocate for just laws, and prevent innocent life from being discarded in a “throwaway culture.”

We need prophets who challenge us to reform our adoption and foster care systems, improve pre- and post-natal physical and mental health care for mothers and their children, and encourage all that can be done to improve the safety of pregnancy and delivery. We need prophets who demand that women be treated with equal dignity and that those who violate or assault them be brought to justice.

Dobbs is one step forward. It was, undeniably, an important one, but a far from the final one. A better future now lies in the hands of all who have the strength to be loving prophets in these new days of a post-Roe world.

Lucia A. Silecchia is a Professor of Law at the Catholic University of America. Email her at silecchia@cua.edu.