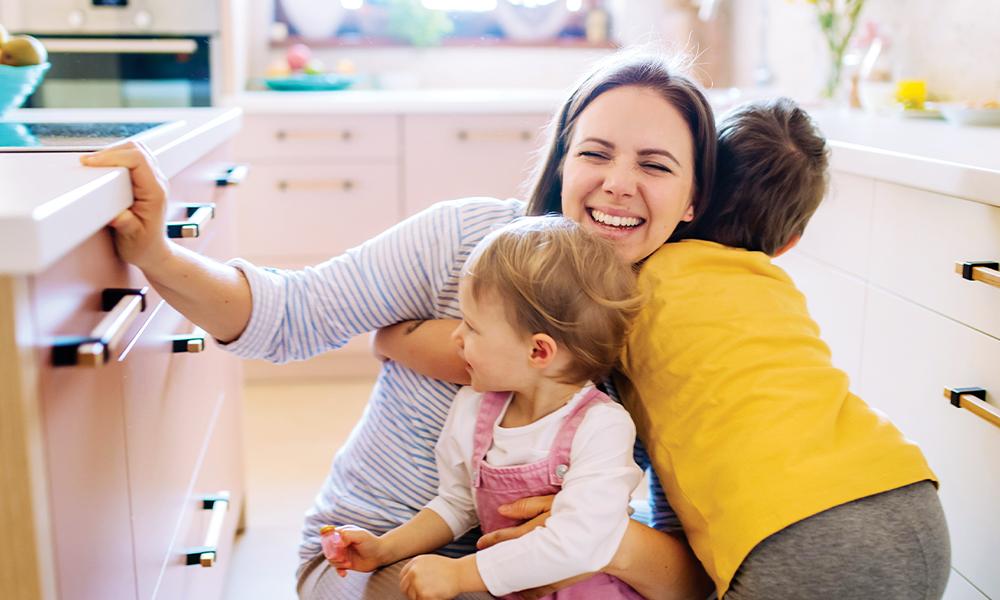 For the Least of These

Giving to Those Who Need Our Time & Understanding

Before I was married, I visited a friend with children for a few days. We were preparing dinner and I remember being concerned that she was so preoccupied with caring for her kiddos that she wasn’t caring for her knives. Please don’t judge me; I was really naive.

I had just acquired my first “grown up” knife block and was reading enough cooking blogs to know that drying knives quickly after use was important to keep them in prime condition. Here she was, leaving them to rust away while she fed and bathed her little ones. Then, as I tried my best to help clean up and salvage her utensils, she poured me a glass of wine and waved the dishes away “We can do those later! The kids are asleep!”

I was confused by the mysterious priorities of people with children.

Now, as the mother of three, I know that I was the one who had a lot to learn. I’ve let much more than knives sit in the sink for hours while we rushed to keep kids on routine. I’ve walked past laundry to be put away and the same mitten that’s been on the floor for a week now (and it’s summer in the South — why is there a mitten on the floor?). I’ve acknowledged that some nights wine and conversation is far more important than a spotless kitchen or floor.

It is a marvel to watch priorities shift so quickly with the arrival of children — whether that’s a mom with a newborn realizing a nap beats catching up on Netflix, or grandparents who gladly trade time golfing so they can push a swing or play Uno. Kids bring about change quickly and it’s often change for the better.

My husband Jim and I attended a parish mission led by Benedictine Father Boniface Hicks this past Lent. Comparing family life to the life of a monastic community, he explained that in a monastery, the abbot sets the schedule — deciding when the monks will eat, sleep, pray and recreate.

“In a family,” Father Boniface explained, “the youngest child is the abbot.”

This isn’t to say that the youngest or weakest members of a family get to do whatever they want. Rather, he explained, the strength of a family, or any community, lies in its ability to accommodate its weakest members.

What I first witnessed at my friend’s house, and later became familiar with in my own home, was this very idea Father Boniface spoke of — that the needs of the most vulnerable in a community can and should be prioritized.

Christ reminds us that at the end of our lives, it’s not how many meetings we attended, how many committees we joined or how much money we’ve made that will matter. At the end of it all, we will be told that “whatever you did for one of these least brothers of mine, you did for me” (Mt 25:40).

For most, our families are the first encounter we will have with “the least” among us — with those who will in some way need our time, understanding and assistance. The presence of the young, the elderly and those with special needs are an invitation to accommodate the weakest among us and in doing so, show our communities strength and our own love for Christ.

Alison Blanchet lives in Panama City with her husband and three children. She works as a therapist for children and teens. Email her at alisondblanchet@gmail.com. 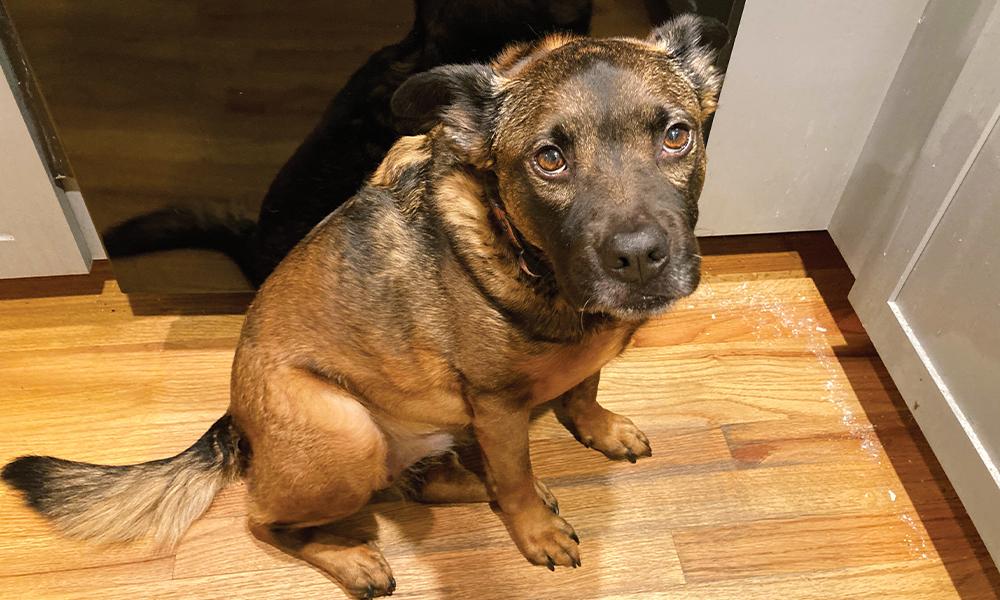 Sacrifice Leads to Blessing With a Good Girl Named Nellie 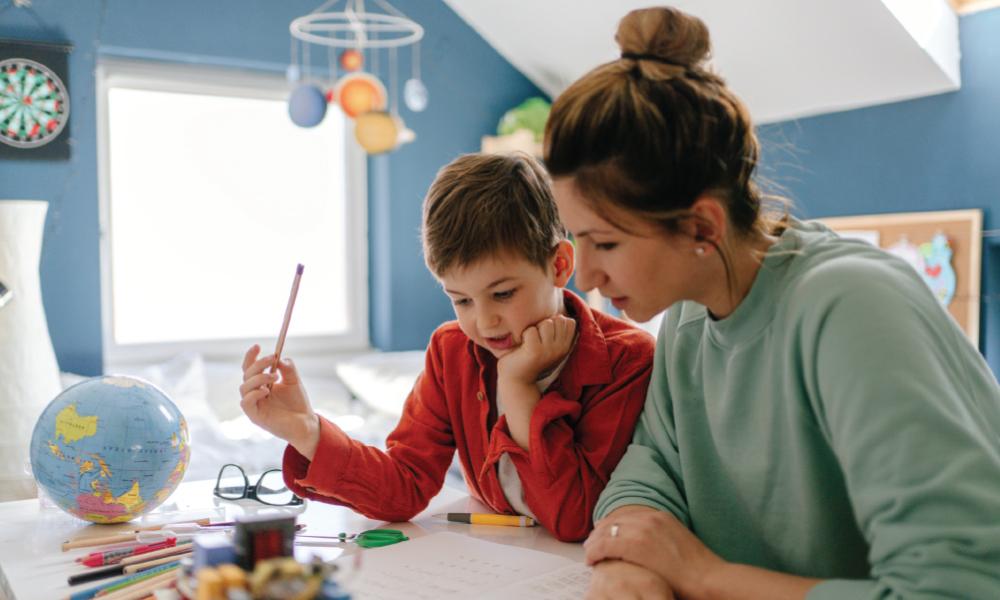 Our Families Are the First ‘Catholic Schools’ 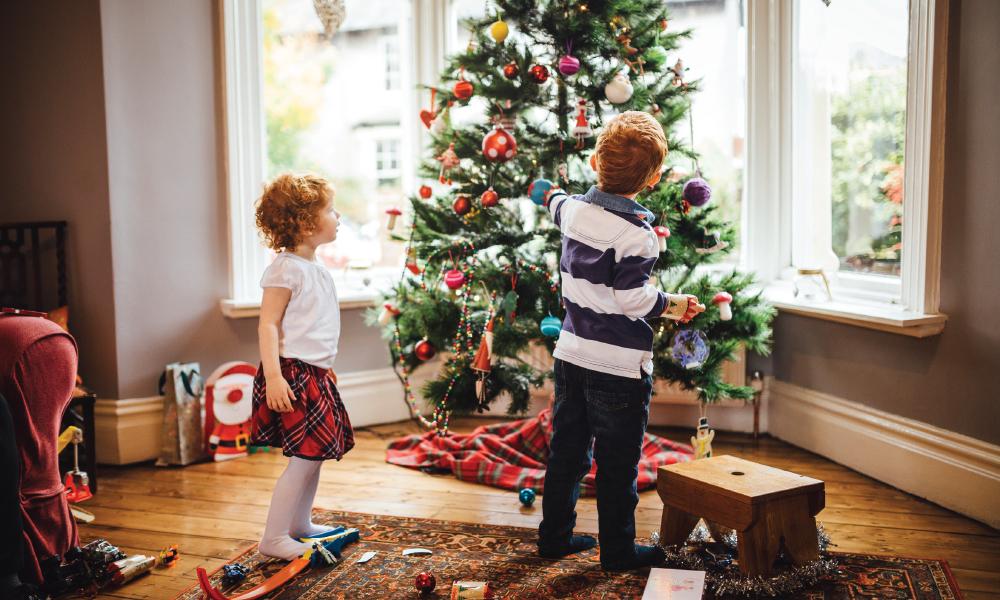 Breaking the Routine of Our ‘Miracles of Faith’