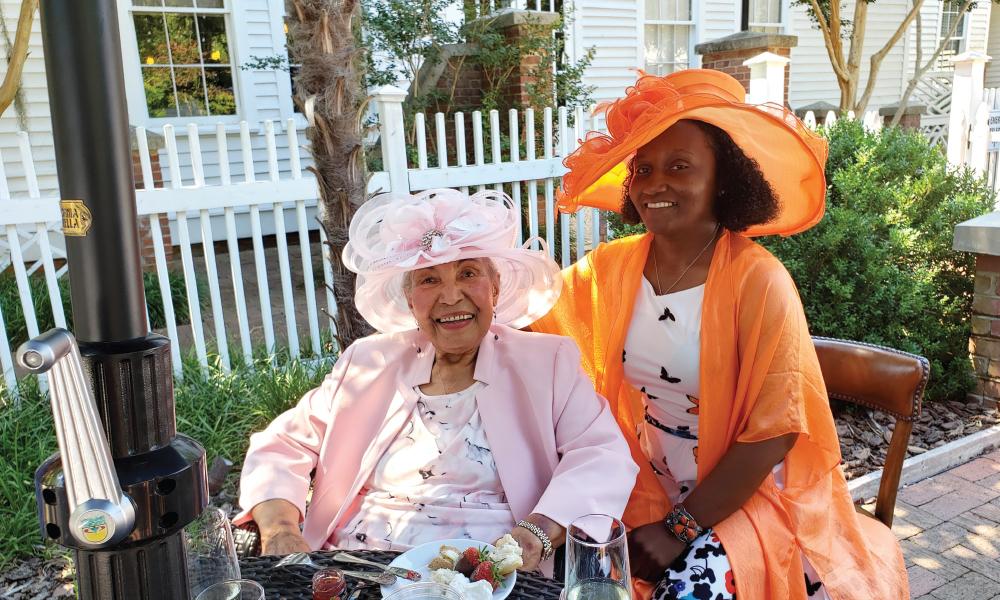 A Reason to Celebrate Together!

As social unrest continues to plague our streets in the struggle against injustice and inequality among our minority groups, we, as people of God, ponder over solutions and pray for peace.

There are many ways to heal our racial divide, from peaceful protest to critical activism. The celebration of Juneteenth is another way.

For those who are unfamiliar, many African Americans consider Juneteenth to be the most important emancipation holiday in the United States. Juneteenth’s origins date back to June 19, 1865. This marks the date in which notification of the freeing of slaves reached the last plantation, which was in Galveston, Texas. Imagine bringing news via word of mouth and traveling throughout the South from plantation to plantation by horseback to inform the enslaved that they were, by law, free citizens.

Union Gen. Gordon Granger arrived at the last plantation in Galveston to issue the order that the people there were free, but there was still a long battle ahead for equality. Following emancipation came a wave of lynching, imprisonment and Jim Crow laws. Then discriminatory housing practices, economic and medical disparities and, now, acts of police violence, racial profiling and systemic racism.

“If the cruelties of slavery could not stop us, the opposition we now face will surely fail. Because the goal of America is freedom, abused and scorned tho’ we may be, our destiny is tied up with America’s destiny.” Martin Luther King Jr.

By celebrating Juneteenth, we all celebrate the end to slavery as a strength. Emancipation empowered African Americans, with the help of others, to overcome massive obstacles and continue to make gains today. Generation after generation has contributed to communities, families and a culture filled with pride, forging a rich history of resiliency deeply embedded in faith.

To embrace this historically African-American celebration of Juneteenth is to revisit our country’s history and remind ourselves that this holiday stands for ideals and freedom for all. By celebrating, we are educating, empowering and helping prepare our youth to be the leaders of tomorrow.

The celebration of Juneteenth is filled with parades, picnics and dancing, with traditional storytelling, red soda water and rodeos.

St. Anthony of Padua in Greenville is one of the churches known for its Juneteenth celebrations. Debra Drennon, a past organizer, credits Franciscan Father David Hyman with introducing the tradition more than 20 years ago. Recently, she was asked if Juneteenth would be celebrated virtually this year. “Oh no!” she declared. “It’s all about the food! The ‘Soul Food.’ You can’t have a Juneteenth without the food.”

It is also about the history and weaving past and present together, so Black history becomes part of our daily fabric, said Gwen Whitner, from St. Anthony of Padua.

“Growing up, I never could get into history because there was nothing in it about people like me,” she said. “If there was more of our history taught, it would have sparked my interest.”

Hopefully this will happen now with a curriculum on diversity, equity and inclusion in our Catholic schools.

Kathleen Merritt is the director of Ethnic Ministries for the Diocese of Charleston. Email her at kmerritt@charlestondiocese.org.