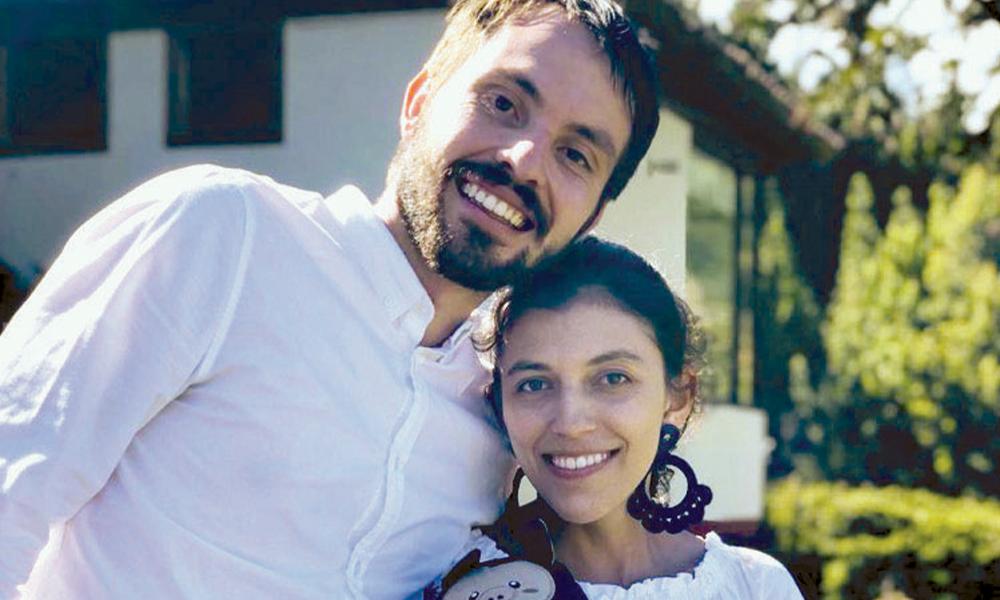 It's Time for Immigration Reform

Immigrants have always brought oxygen to the American bloodstream. In waves they have arrived from England, Africa, Hungary, Italy, Poland, Germany, Ireland, the Philippines, China and Japan among others. With each new wave of immigrants, the country has been faced with complicated questions about its identity and future. Need, hope, fear and adventure have always been the migratory experiences, for those who arrive and for those who receive them.

Many European immigrants arrived on Ellis Island, passing under the torch of the Statue of Liberty. There, the walls tell their stories. In their own words, immigrants wrote and drew messages about what they left behind and their hopes for the future. They wrote about fears and the endless wait on the island that could result in access to a new world — or rejection by authorities who would send them back across the Atlantic.

The spirit of those who arrived at Ellis Island lives on, primarily in Latinos and Asians, who make up the new wave of immigrants. Many enter a country that will give flight to their dreams and hopes. Others, like many on Ellis Island, will be turned away due to illness or not having enough funds. However, immigrants from earlier centuries had one great advantage in their favor: for many years, there was no need for visas or passports. By arriving on the island and passing the medical exams and interviews, immigrants could legally enter the United States within a few hours.

Today, the situation has changed a great deal. Legally migrating to the United States is a labyrinth of twists, turns and challenges. This country, with its great wealth, the virtue of its ideals and with so much migratory history, continues to be a signal flare for every dreamer or downcast person in different countries around the world. To deal with such an immense flow of people, an impressive bureaucracy has been implemented. The result, sadly, is an immigration system that can be inhumane and is in desperate need of change.

My wife and I met at university when I went to Colombia, where my family is originally from, for a work-study program. We married and now have a young son. Two years ago, I began the proceedings to achieve immigration status for her in the U.S. We knew that, although secured because of my status, it could be a lengthy process. I did all the necessary research and applied, entering with hope into an inherently uncertain system.

And it is here when bureaucracy begins to insensibly interrupt the lives of immigrants.

In order to settle in the U.S. with my wife and our 3-year-old son, the first thing I had to do was travel and formalize a “domicile.” I’m a citizen and am the sponsor of my wife’s visa. The law says that a new migrant cannot become a burden of the state, so they ask for this domicile requirement as a preventive measure. For this reason, I had to leave her and our child in Colombia and settle in the United States.

I sent all the necessary forms and completed all of the necessary steps. It’s been eight months — and we're still waiting to be reunited.

The problem? I have been asked to clarify some details of the application. Although the application is complete and correct, every time we are asked for clarification, it takes months for the government to review the case again. I wonder what responsibility the National Visa Center acquired the moment they asked me to separate myself from my wife and child. If my process, simple and untangled — a citizen bringing his wife and child to live with him — encounters so many setbacks, what will happen to those with more complex cases? Isn't the family unit the very foundation of American society? And this is without talking about the financial costs associated with the process.

My case is only one example. The immigration maze has thousands of missteps, each of which can cause endless delays. The only thing that encourages me is knowing that it’s “easy” for me. How do I compare my case with refugees who must arrive illegally due to adverse circumstances in their countries? What about Venezuelans who suddenly can’t even go to their embassy to get a visa?

What is clear is that we have to reform the system. As Catholics, it is a spiritual duty. The Bible, God’s love letter to suffering humanity, reminds us that having a just immigration system is his mandate (Lev 24:22). It reminds us that at one time, we or one of our ancestors were immigrants (Lev 19:34). It reminds us that those strangers who arrive can be angels of light (Heb 13:2). It also teaches us that welcoming the vulnerable is an act of mercy, and a requirement for being followers of Christ (Mt 25:35-40). These are the reasons that alongside orphans and widows, immigrants are mentioned as people who must be protected with special care and attention.

American political machinery is paralyzed on the issue of immigration. It’s an issue considered too risky to address. The last time there was immigration reform was in 1986, when Ronald Reagan was president. Everyone agrees that the system needs to be fixed. However, until now, no political coalition has been able to offer a solution acceptable enough to generate a political consensus.

The sad result is that I continue to be separated from my wife and child, and that’s proof of a system that is often slow, expensive, confusing, inefficient and even inhumane. Sadly, our current setup serves neither immigrants nor the country they long to call home. 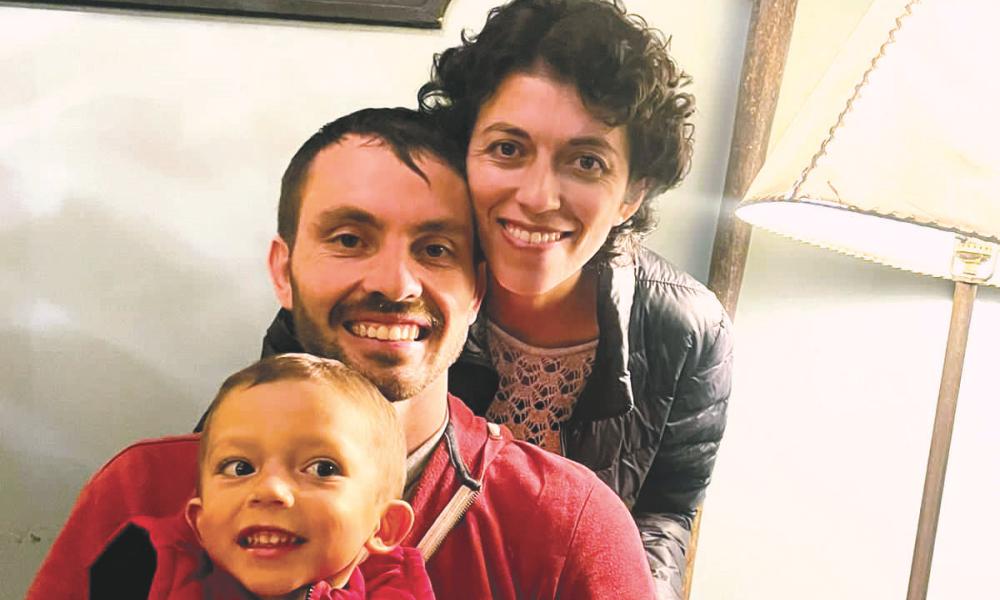 Jorge Gomez is a social studies and English teacher for sixth and eighth grades at Divine Redeemer School in Hanahan. Email him at jgomez@drcs.co.