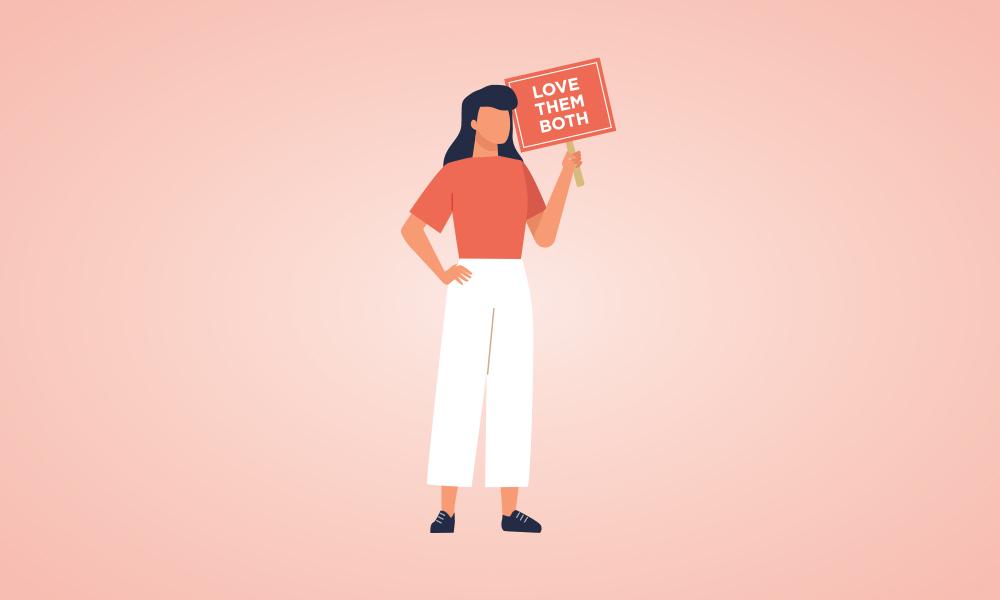 If Roe V. Wade Fell, Why Do We Still March?

On Jan. 22, 1974 — the one-year anniversary of the fatal Roe v. Wade decision — a Washington, D.C., attorney by the name of Nellie Gray led a morning of lobbying and prayer, and an afternoon demonstration on Capitol Hill, in defense of the unborn.

Over 20,000 people gathered with Gray on that cold and windy day in our nation’s capital. It would be known as the first annual March for Life and soon become the largest human rights demonstration in the world.

Tragically, year after year, one march led to another, and Nellie Gray dedicated the last 40 years of her life to the defense of the unborn and inspired generations to advocate for life.

On June 24, 2022 — 48 years, 5 months, 2 days and 48 national Marches for Life later — the Supreme Court of the United States overturned Roe v. Wade with a case called Dobbs v. Jackson Women’s Health Organization, the groundbreaking ruling that led to the fall of Roe. The 6-3 SCOTUS decision on Dobbs returned authority to the states — that is, the people and their elected representatives — to regulate abortion.

As Catholics, we do not believe in coincidences. June 24 would have been Nellie Gray’s 98th birthday, and it is also the feast of St. John the Baptist, patron of the Diocese of Charleston. He was the first person to recognize Christ’s presence and humanity in Our Lady’s womb. And, like John the Baptist, the pro-life movement recognizes the presence of God in every stage of human development, from conception to natural death.

The stewardship of our time is a gift we can offer to the fight for life. Even with the overturning of Roe, the war is far from over, and there are many battles to be fought. Starting that June day, the tireless work has begun to build a culture of life and advocate for the rights of the unborn in each state. Unfortunately, in the fall of 2022, the S.C. General Assembly rejected legislation that would have significantly limited abortion and protected the lives of mothers. After months of deliberation, the Republican-dominated House and Senate refused to work together to pass a comprehensive and lifesaving bill.

This is not just the post-Roe era, this is the new Dobbs era. We have an opportunity for every state to fight for the unborn and pass life-affirming legislation. As Catholic Christians, we must advance the cause for life and support the advancement of pro-life state and federal policies.

We can do that by marching. Every January, a diverse, ecumenical group of people march to our state’s capital, urging lawmakers to pass pro-life policies.

Like Nellie Gray, we know there is more work to be done and countless lives to be saved. And so we march, and we will continue to march until the most fundamental right to life is protected.

We continue to march because …

To learn more about how you can make a difference in South Carolina, visit https://bornforthis.life, or to join local efforts at the State House visit sclifeevents.org.