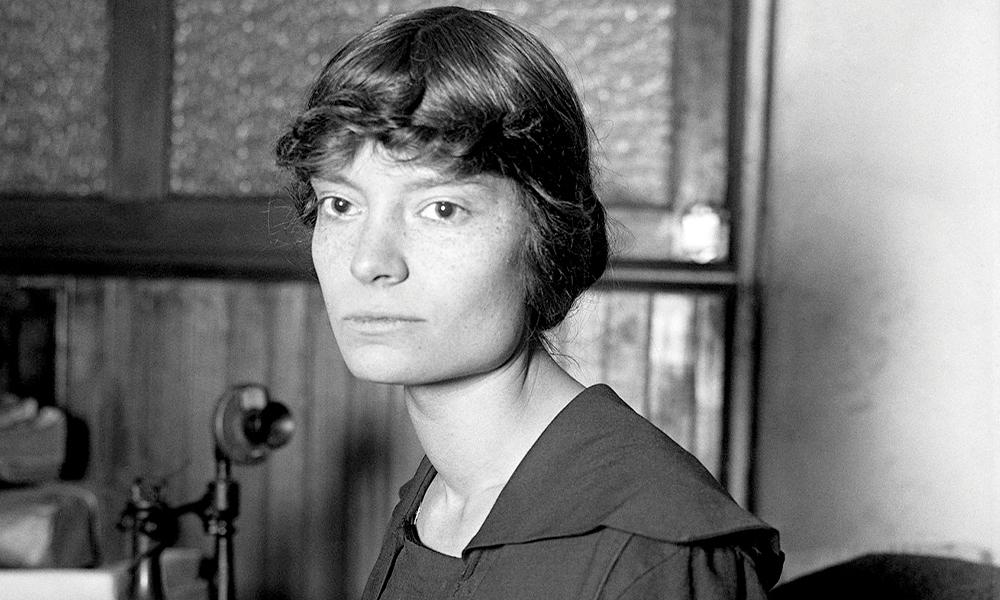 I sometimes have what may seem unexpected, and even eccentric, tastes in reading. Along with the predictably nunny devotional, theological and saintly works, I’ll turn to memoirs like Barbara Ehrenreich’s Nickel and Dimed: On (Not) Getting by in America or a novel like S.A. Cosby’s Black Top Wasteland. Both works deal with the complex penny-pinching and debt-incurring life of people categorized by sociologists as the American “underclass.”

The real and imagined major characters of these works are the sorts of people Servant of God Dorothy Day kept company with and advocated for. Before her death in 1980, Day was best known as co-founder of the Catholic Worker, with its soup kitchens, cooperative farms and one-cent newspaper. She was a rosary-reciting intellectual who got arrested for pacifist protests, and, until the Archdiocese of New York took up her cause for canonization, tended to be snubbed as an off-the-rails oddball, if not an outright doctrinal dissenter.

A convert to Catholicism, Day had toyed with communism in her earlier life, had an abortion, cohabited with a lover, and bore a child out of wedlock — not unlike doctor of the Church St. Augustine. God and grace got her in what a confessor once described as a “death grip,” and she was never the same. Her fervor led her to spend her life in Christian community where she practiced eucharistic and Marian devotion while actively serving and sacrificing for the destitute and abandoned.

In a number of ways, Day typifies the unexpected, and maybe even eccentric, tastes in personnel that God exhibits. We know well that the Lord chose ordinary laborers and even riffraff as apostles and disciples.

Before the time of Jesus, God called an unlucky man with an unfaithful wife and a surprised tender of sycamores to be prophets (Hosea and Amos). He had Samuel anoint the young shepherd David to be the future king of Israel, and that king, despite his flagrant indiscretions, wrote most of the psalms that inspire Jewish and Christian worship.

Among the four women noted in the genealogy of the human Jesus recorded in Matthew’s Gospel — before we get to the Blessed Mother — we find a seductress, a harlot, a Gentile widow and an adulteress: not the types one would call attention to in the family album.

Along with radical converts like Day, there are often unheralded faithful who have carried salvation history quietly from generation to generation. They may be folks not likely to stand out in a crowd, who simply go about their God-given work diligently, attend to the needs of their families, give generously, worship faithfully and are loyal to their loved ones and good causes.

This month, and again on May 1, we are called to remember the starring role St. Joseph played in the advent of the Messiah and the life and labor of Jesus. Had it not been for his privileged calling, Joseph might have remained altogether unknown. Not a word he spoke is recorded in Sacred Scripture, yet his name today appears in every Mass, in every eucharistic prayer.

Meanwhile, with good reason, we can suspect that Joseph would feel a quiet kinship with Ehrenreich’s waitress and S.A. Cosby’s getaway driver-turned-reliable mechanic.

Sister Pamela Smith, SSCM, Ph.D., is director of the Office of Ecumenical and Interreligious Affairs. Email her at psmith@charlestondiocese.org. 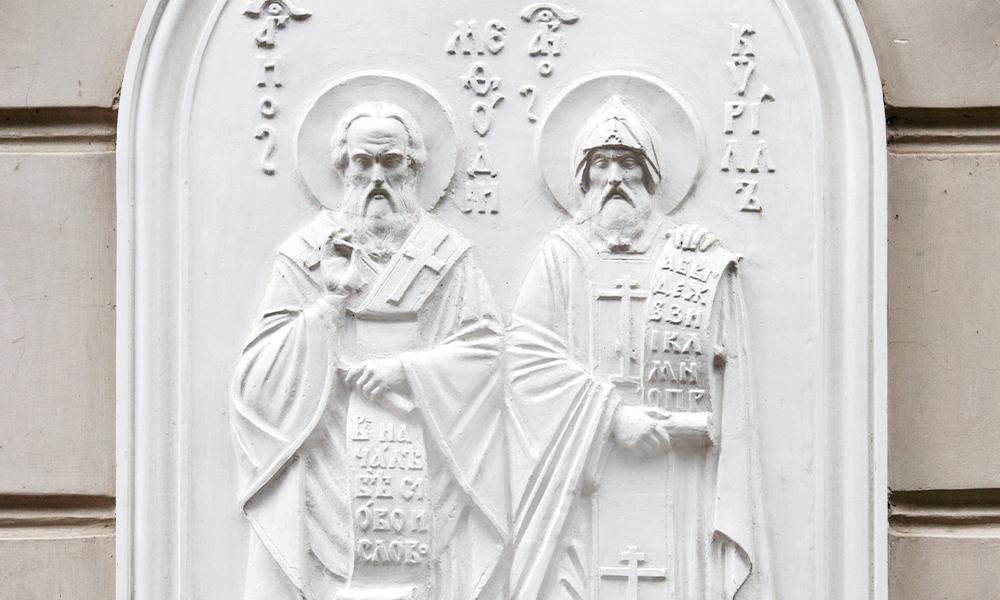 A Day to Celebrate Co-Patrons 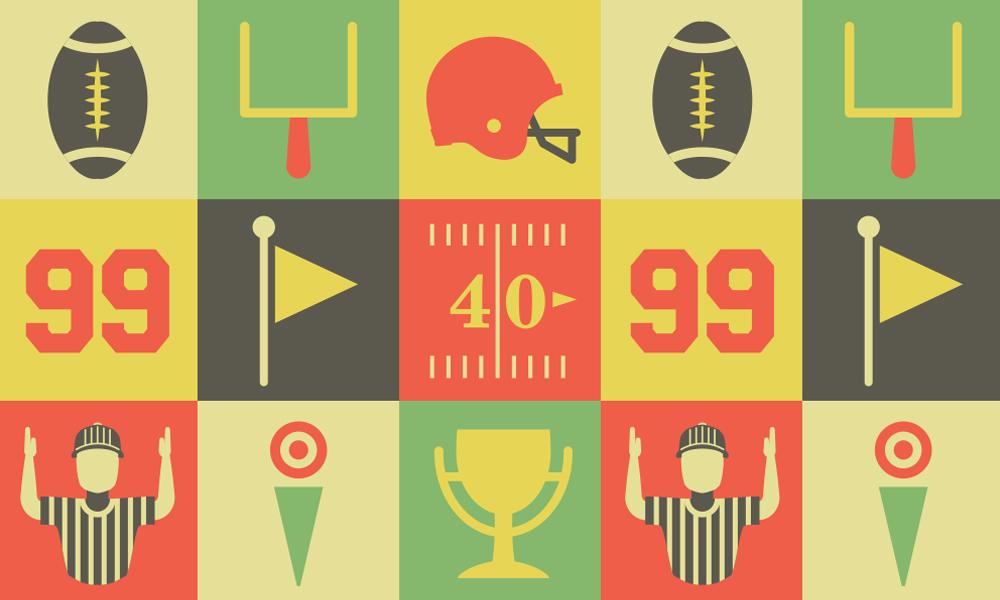 Growing in Holiness, Quarter by Quarter 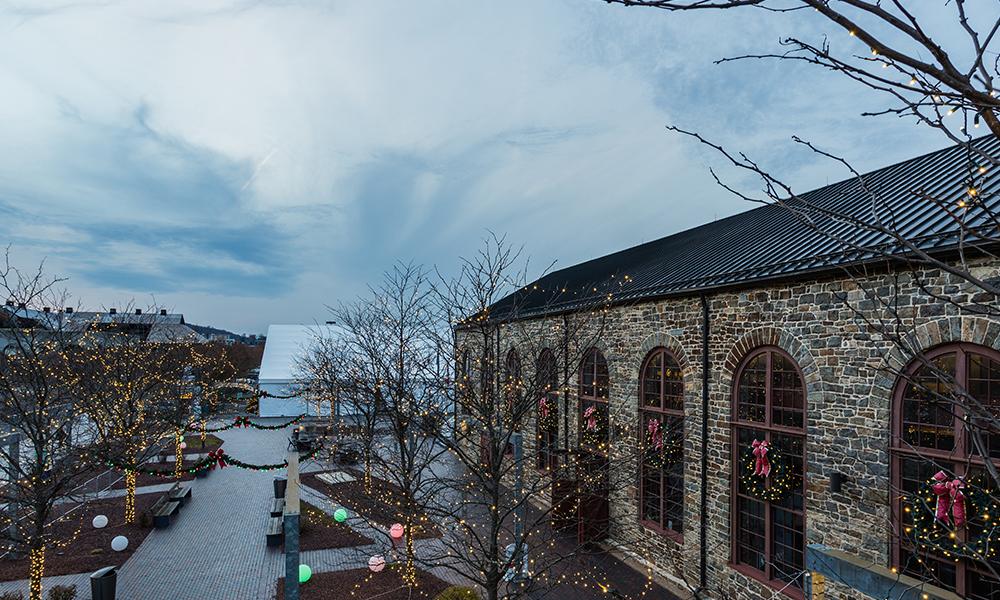 Nostalgia & Hope: On Advent and Christmas