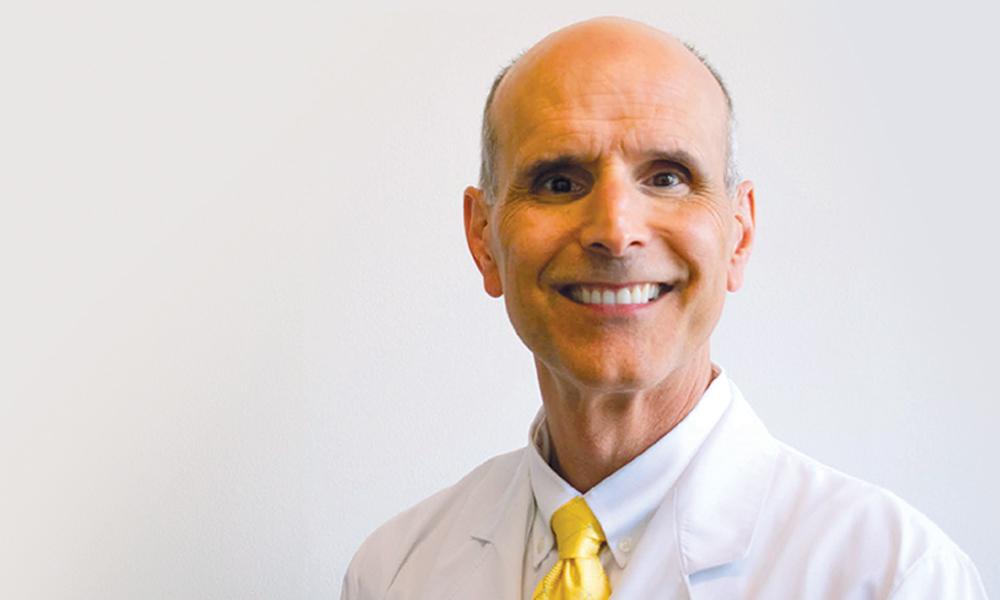 One Spanish-speaking mother with diabetes was told her baby would not survive, so she agreed to take the first pill to administer a chemical abortion.

Another mother from Ethiopia was told her child would look like a monster because of a cleft lip detected in an early ultrasound, so she too took the first pill to administer a chemical abortion.

And yet another mother who was single, poor and had no job, went to a clinic to see what her options were. They suggested she terminate her pregnancy and prescribed her the first pill to administer a chemical abortion.

She went into the clinic pro-choice but later said, “I was given no choice.”

Each one of those women, and countless others, inevitably regretted their decision. Each went online to search for what their options were after that first abortion pill and each one called the Abortion Pill Rescue hotline.

“Is it true the abortion pill can be reversed?” they asked.

What is chemical abortion?

Mifepristone, otherwise known as RU-486, is the first pill in a series of two prescribed to women to begin the process of a chemical abortion. It is usually taken within the first trimester and blocks the effects of progesterone, a natural hormone in a woman’s body necessary to nurture and sustain a pregnancy. When depleted of progesterone, a pre-born child becomes malnourished and eventually dies. Then the second pill, misoprostol, creates a spasmodic response to expel the baby.

How does the abortion pill reversal work?

By providing progesterone within 72 hours after the first pill was taken, the hope is to outnumber and outcompete mifepristone with progesterone in order to reverse the effects of the abortion.

Abortion pill reversal (APR) only works within 72 hours of taking the first pill. There is no reversal for the second pill, misoprostol.

What do doctors say?

Sister Diedre “Dede” Byrne, M.D., of the Little Workers of the Sacred Hearts of Jesus and Mary, has training in family medicine and is also a surgeon. She prescribes the APR progesterone regimen, and she said the treatment is the same that doctors have been safely prescribing for 50 years to combat potential miscarriages.

“This is totally natural,” she said. “It is basically flooding the baby with nutrients and natural hormones. There is no direct effect on the baby and he or she can grow just fine when caught in that 72-hour window.”

George Delgado, M.D., from San Diego, has been one of the pioneers with APR in the United States. Dr. Delgado began with his first patient in 2009, and he spearheaded a group of APR providers, now known as Abortion Pill Rescue Network, a ministry of Heartbeat International. The group offers free and confidential care around the clock.

Dr. Delgado said that the success rate of APR is 65-68% and that since 2007, there have been about 2,000 successful reversals. He noted that there are around 1,000 doctors in the network who can oversee the reversal and that there are now doctors to administer the treatment in all 50 states.

He explained that the most common question asked is if there will be birth defects from either mifepristone or the APR process.

“No,” he said. “There have been no increased birth defects with either mifepristone or the abortion pill reversal and no increased risk of preterm births.”

Dr. Delgado explained that the majority of patients find out about APR by searching online. They find the Abortion Pill Rescue hotline, get their questions answered and then get connected with a doctor.

Working quickly to save lives

Lisa Searle is a nurse and the healthcare team manager at the Heartbeat International office in Columbus, Ohio. She is also one of the nurses who answers the hotline at the nonprofit, Abortion Pill Rescue.

“The abortion industry would like to perpetuate the myth that chemical abortion is a one-way street, but that simply isn’t true. A well-established, evidence-based natural hormonal therapy exists to turn back the artificial chemical process of a mifepristone abortion,” Searle said.

“When a woman calls our hotline, we answer questions, explain reversal, complete a medical intake and then connect her with one of our APR network providers. Most women are connected very quickly and the reversal process is then underway,” Searle added.

The Food and Drug Administration (FDA) approved APR as a treatment to prevent miscarriages and preterm birth.

The FDA has also approved the chemical abortion pill regimen for up to 10 weeks of gestation.

“The doctor or other medical provider will prescribe progesterone, given as a pill to be taken orally or vaginally or possibly by intramuscular injection. An ultrasound will be done as soon as possible to confirm heart rate, placement and dating of the pregnancy. The treatment will usually continue for a minimum of two weeks,” Searle said.

And the help continues

The Abortion Pill Rescue organization does not stop after the progesterone treatment is done. They work to connect each woman with a pregnancy help organization in their area that can provide support during the reversal and throughout her pregnancy with parenting classes, baby items, medical care, housing and food assistance — all at no cost to the patient. They work with women all over the world and Searle said they are working to add more providers internationally.

“Every woman deserves to know the whole truth about abortion,” Searle said. “That includes the facts about her unborn child and the choices she can make every step of the way. Every innocent human life — whether born or not — is valuable, precious and worthy of full protection.

Karen Poehailos, M.D., of Charlottesville, Va., also prescribes APR. She is a member of the Abortion Pill Rescue Network and a member of their medical advisory group.

She said that she has patients drive up to five hours to see her.

“These women are so brave to take this step and I admire every single one of them,” Dr. Poehailos said. “I want women who regret taking RU-486 and are still in that 72-hour window to know that they shouldn’t be afraid to reach out. I also want doctors to not be afraid to enter our network. It is an easy treatment to administer. We need more doctors to get on board.”

Sister Dede added, “Many of my patients are so distraught and desperate. I tell them that even if APR doesn’t work for them, God is pleased because they tried.”