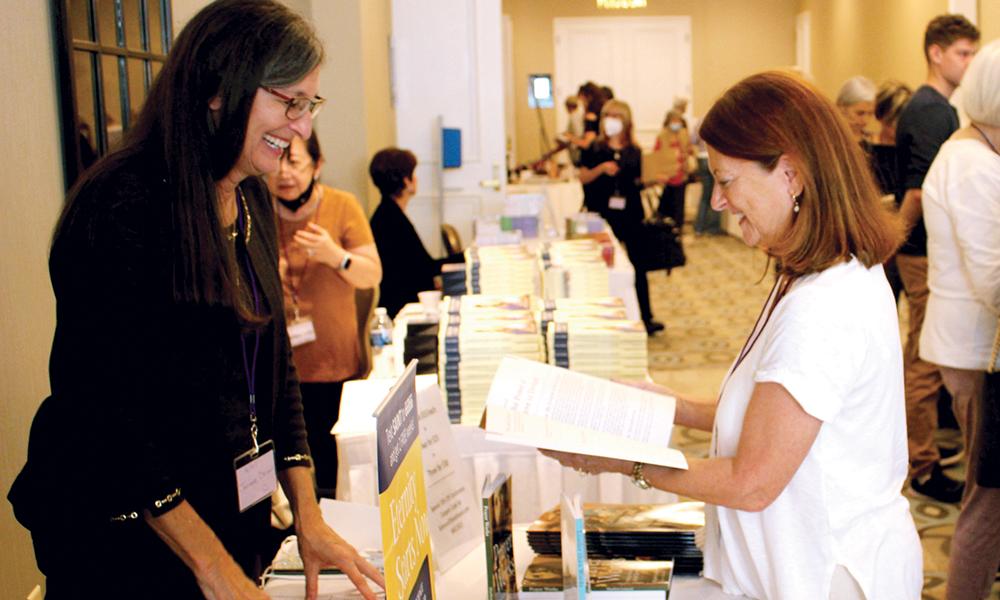 The message was potent right from the start.

Those were the sentiments of Poor Clare Sister Briege McKenna as she spoke at the ninth Marian Eucharistic Conference in late 2021.

Sister Briege called the Eucharist the core of the Catholic faith.

“If you put this at the center of your life, he will take care of you,” she said, adding that is how much Jesus loves us.

Father Jeffrey Kirby, STL, pastor of Our Lady of Grace Church in Lancaster, talked about returning to that first love.

“The Lord says that to us tonight: ‘Meet me in Galilee. Hold on to that first love because you will need it,’” Father Kirby said. “We are fighting for the risen Christ because we love him. That is what motivates us … all of our strength, our life breath comes from him.”

Father Kirby said Christians must not tolerate the evil of this world by remaining silent. He said it is easy to grow weary but don’t let it beat you down.

“Go back and retrieve that first love,” and to revive its energy, zeal and joy to persevere and to fight false teaching and evil.

Franciscan Father Glenn Sudano, another presenter, agreed and said the fight should be propelled by faith.

“You and I were created to be a temple of the living God. What if there is no light in you?” he asked. “We are supposed to be filled with light and fire. We have to feed the flame, fan the flame and protect the flame.”

That flame, that fire, is the Holy Spirit.

Father Sudano said Catholics must learn the fundamentals of faith to grow. He urged the audience to study sacred Scripture and sacred Tradition, to learn about the saints and to pray.

The Church is only an empty building without faith-filled people to energize it, he said.

Father Donald Calloway, MIC, said that prayer is crucial today “in a world that has gone mad.”

The priest celebrated Mass on the second day of the conference, urging everyone to pray the rosary daily.

“It will transform your life,” Father Calloway said.

He turned his attention to Mary and Joseph, and called St. Joseph our spiritual father, because “he’s the master of the interior life … he always allows his wife to shine. He is strong, compassionate and respectful. He is your loving dad. Jesus slept in his arms,” Father Calloway said. “When you see Jesus, you are seeing Joseph: Like father, like son. When Jesus hears a petition from Joseph, he gets it done.”

St. Joseph is also known as the Terror of Demons.

“When you’re pure and have a chaste heart, you are a threat to the devil. Today, we need him to protect us, to shield us,” he said.

Author, speaker and filmmaker Matthew Leonard, who presented at the conference, called himself a “Protestant mutt” — the son of a Methodist and Pentecostal preacher. He said he met Jesus as a Protestant but had no idea about the fullness of the Catholic faith, and he could have learned something from St. Joseph.

It was the diversity of his background that drove him into the arms of Holy Mother Church, he said. Leonard’s search for truth, however, was not smooth. He had no problem with St. Joseph, but he clashed with Mary. Then, Catholic neighbors radically changed his life. They started his journey toward Catholicism, but it caused a rift between Leonard and his father.

“I was very alone, in a foreign place, dealing with a foreign faith,” he said.

Still, he had questions about Our Lady. The final showdown came when he prayed and challenged the Blessed Mother.

“I want reconciliation with my father,” he told her in prayer. That day, he received a letter from his father asking to reconcile. Mary had gently broken his last defense, and he decided to convert. Leonard said his mother, while dying, supported and understood why he became Catholic, and it meant a lot to him.

“The Lord always gives us the graces we need,” he said.

Leonard had found his way back to his first love, the Lord, and now he is on fire spreading God’s word. 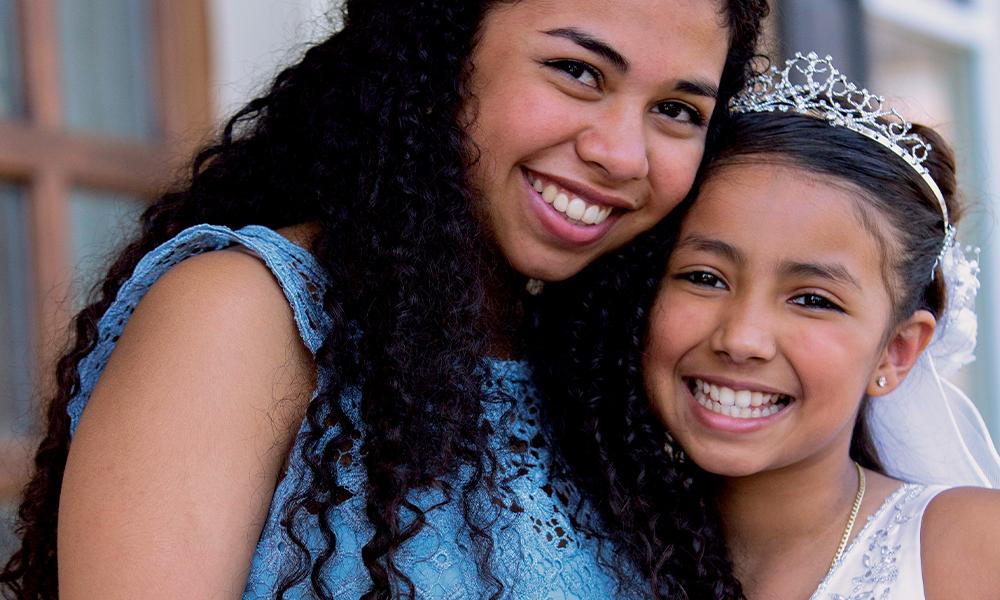 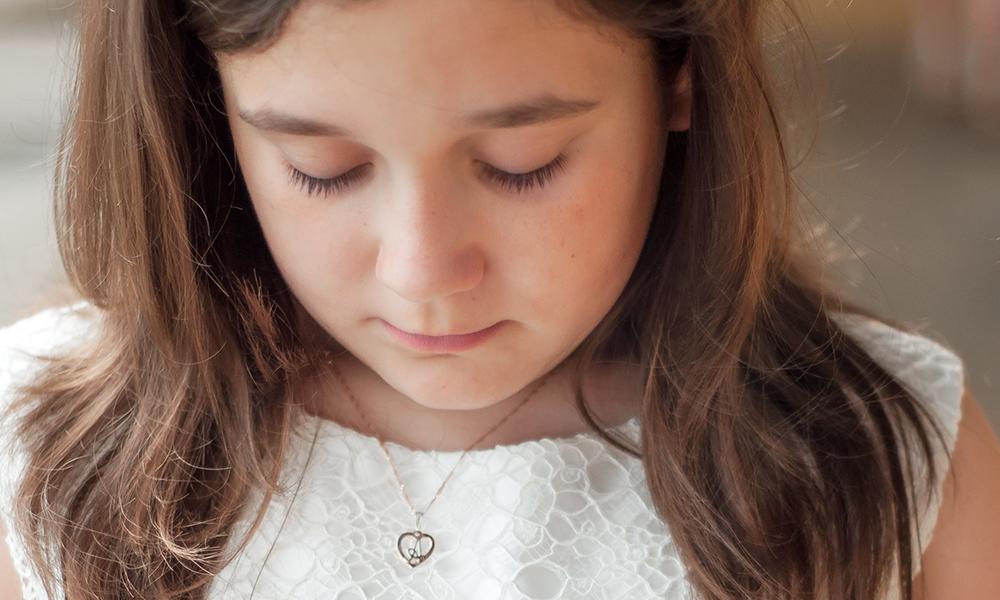 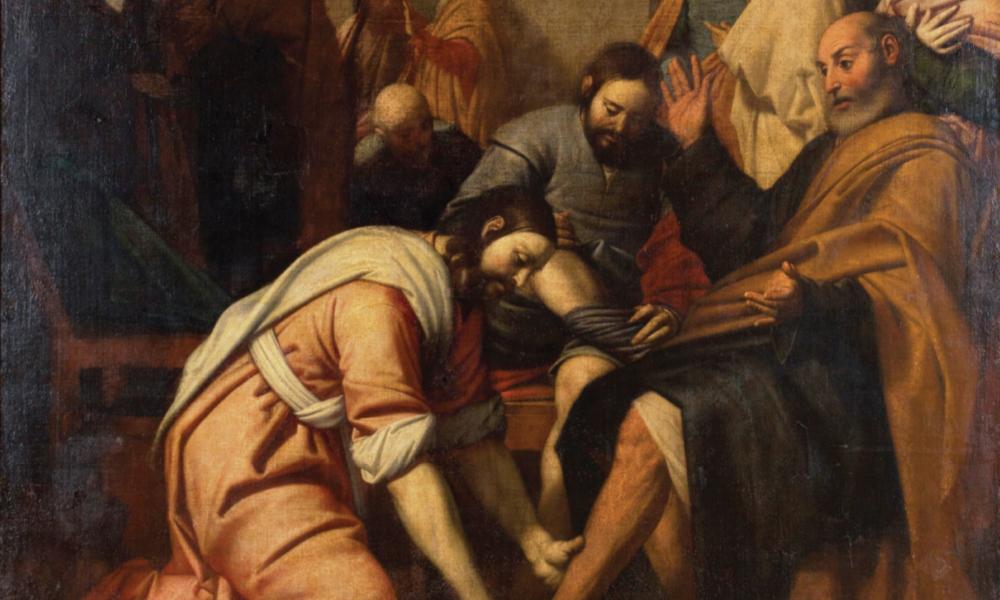