In the know with Father Joe 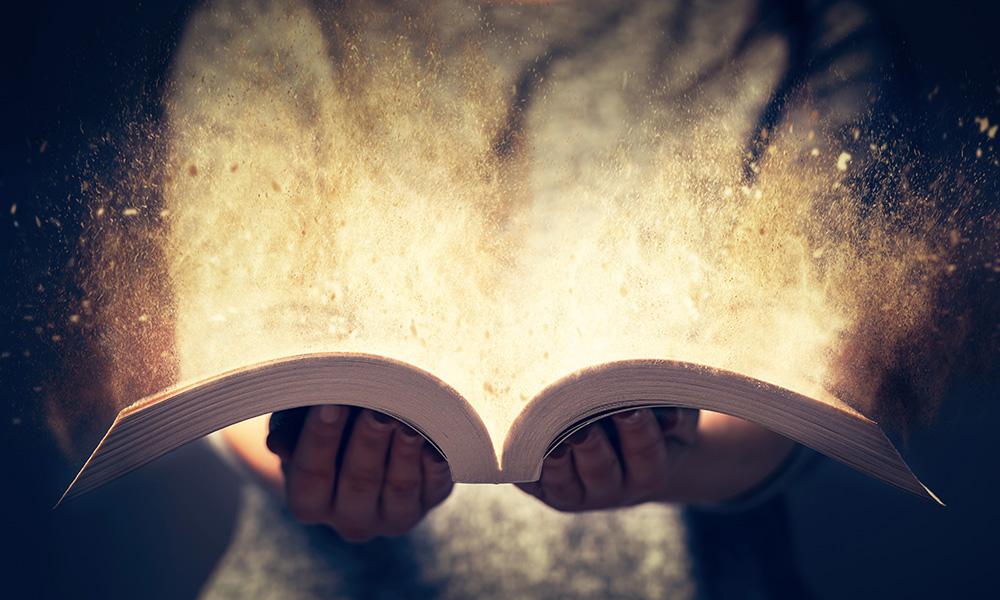 Dear Father Joe: Why are the Catholic commandments and the words after the Lord’s Prayer different from the Protestants?

Greetings in Christ! I have a couple of questions to tackle in this issue, both revolving around Catholic practice vs. Protestant practice. I’ll get right after them.

Before I do, I want to make sure you all understand that “Protestant” is a pretty big umbrella.  Since it encompasses so many religions, it's important to note that I’ll be speaking in some sweeping generalizations.

With that, let’s dive right in!

My friend told me that Catholics removed a command from the Bible so that we could have statues. She showed me a chart that shocked me: We have the same amount of commandments, but they are different. How did this happen?

This is a great question and I’m happy to tackle it.

I think the easiest/best thing to do is to recognize that there are two formats for the 10 commandments that are in use within the Christian world. There is the set that Catholics and Lutherans use and the one that many Protestant and Orthodox Churches use.

Let’s put them side by side (courtesy of CatholicBridge.com):

I am the Lord thy God which brought thee out of the land of Egypt. Thou shalt have no other gods before Me.

You shall not take the name of the Lord your God in vain.

Thou shalt not make unto thee any graven image.

Thou shalt not take the name of the Lord thy God in vain.

Honor your father and your mother.

You shall not kill.

Honor thy father and mother.

You shall not commit adultery.

Thou shalt not kill.

You shall not steal.

Thou shalt not commit adultery.

You shall not bear false witness against your neighbor.

Thou shalt not steal.

You shall not covet your neighbor's wife.

Thou shalt not bear false witness against thy neighbor.

You shall not covet your neighbor's goods.

Thou shalt not covet thy neighbor's house nor his wife nor anything that belongs to him.

So, how did we get to two sets of commandments?

Well, if you look at Exodus, God doesn’t number them. He doesn’t even call them “The Ten Commandments”; that’s what we call them. Because God didn’t number them, people weighed in with their opinion throughout the years and in the end, the two most common emerged which you see today.

“The division and numbering of the Commandments have varied in the course of history. The present catechism follows the division of the Commandments established by St. Augustine, which has become traditional in the Catholic Church. It is also that of the Lutheran confessions. The Greek Fathers worked out a slightly different division, which is found in the Orthodox Churches and Reformed communities.”

Like the “doxology” question we will look at next, this is simply a matter of evolved practice. Some ill-informed or ill-intentioned people have looked at the two and implied something heinous is afoot, but that’s just because of sin or ignorance; all the commandments are there in both, we just number them differently.

Why don’t we say “For the Kingdom, the Power and the Glory are Yours now and forever” at the end of the Our Father as Protestant churches do? Why don’t Catholics say that?

Good question. I really didn’t know the answer to this one off the top of my head so I dug around a bit and think I can help.

First things first: The phrase you are referring to “For the Kingdom … ” is called a “doxology.” A doxology is a way to end a prayer with some kind of praise of God or affirmation of our belief in his power. With that, you can see why this particular one “works” as a doxology after the Our Father. We pray as Jesus taught us, then we wrap it up with an expression of our belief in God’s ability to do what we are asking of him.

Now, if you jump into our Mass, you’ll see that after the Our Father, we do, in fact, pray that doxology – we just add a prayer between it. It looks/sounds like this:

We pray the Our Father

The priest prays: “Deliver us, Lord, we pray, from every evil, graciously grant peace in our days, that, by the help of your mercy, we may be always free from sin and safe from all distress, as we await the blessed hope and the coming of our Savior, Jesus Christ.”

Then, we all say together:

For the kingdom, the power and the glory are Yours, now and forever.

When we are praying Mass together, we do proclaim a doxology, but it is not a practice that we observe within our daily recitations of the Our Father.

There is also a whole discussion to be had about the wording of the Lord’s Prayer in Chapter 6 of the Gospel of Matthew when Jesus says: “This is how you are to pray,” but I’m guessing you aren’t looking for a more in-depth discussion on which translations of the Gospel are the oldest, etc.

There is much discussion about how/why things are the way they are on this, but in the end, it comes down to practice. Catholics pray the doxology after the Our Father at Mass, but tend not to when praying it outside of Mass; I haven’t found any writing from our proper authorities that would seem to indicate this is anything but preference.

Enjoy another day in God’s presence!

Father Joe Krupp is a former comedy writer who is now a Catholic priest. @Joeinblack