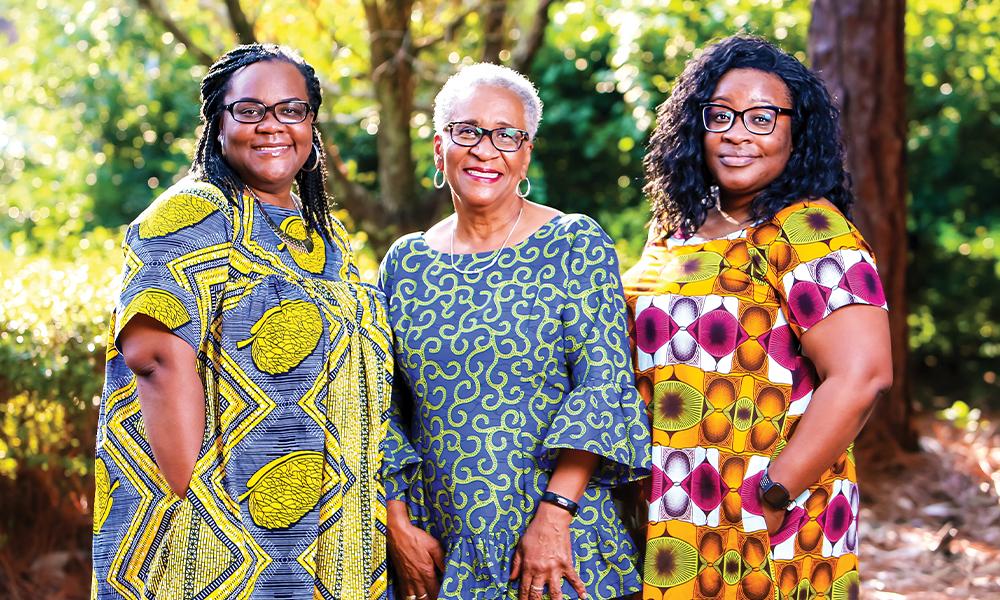 The Church of Two Worlds

My family escaped from a civil war in Liberia, West Africa, in 1990, and emigrated to America, where we had previously received graduate education at Tulane University. Our experience with the “American” Catholic Church differed in several respects from that of the church back home (i.e., the cultural expressions).

Liberians, and other Third World people in general, are more demonstrative in the way in which we show and share our feelings about our faith. During Mass, the whole congregation dances, claps their hands rhythmically, harmonizes with the choir and utilizes various musical instruments; all of which make a joyful noise unto the Lord. The expression of faith includes the clergy, lectors and altar servers in varying degrees. There is no time constraint as in America: Mass may last as long as two hours, depending upon the occasion. No one walks out because that would be disrespectful to God.

Many of the congregants actively participate in the various ministries, with service to the poor being an expectation for all. Service to the poor is shown through the weekly Sunday parade of families, individuals and service groups depositing food, toiletries and household items at the altar during the Offertory. My family found the Catholic charismatic churches in America to more reflect the demonstrative, immersive faith of our churches back home.

One major difference between the churches in the two worlds is the presence of a racial divide of those in America — racism muddies the water. One explanation for a lack of the same in Liberia goes back to the history of our foundation.

Liberia was founded by the descendants of freed African American slaves who repatriated to several countries in West Africa. That being so, Blacks ruled Blacks and color, therefore, was not an issue.

Initially, only my late husband and I, through our exposure in the school systems, were aware of the racial divide in America, though my children found out soon enough. We were thankful to God that we had escaped growing up in a segregated system that left scars on its people, visible today.

In America, we did not allow the “system” to influence our response to serving our God. So, although we always constituted a tiny minority, sometimes only a handful of Blacks in every church attended, we made ourselves quite comfortable. Without a second thought, we felt it to be our right to participate in all aspects of church life, thereby engaging in ministries as CCD teachers, lectors, extraordinary ministers of holy Communion, Knights of Columbus and whatever we desired.

Basically, our position was that if anyone had a problem with our visible prescience, skin color aside, they had a right to leave the church — we were going nowhere! We brought with us from Africa a deep love of the Church and belief that one is required to fully participate in the Church, and prayerfully, be good ambassadors for the same.

Vera Bailey, Ph.D., is the retired director of the Pregnancy Center and Clinic of the Low Country on Hilton Head Island, with a doctorate in public health and 23 years of service to women facing unplanned or difficult pregnancies.