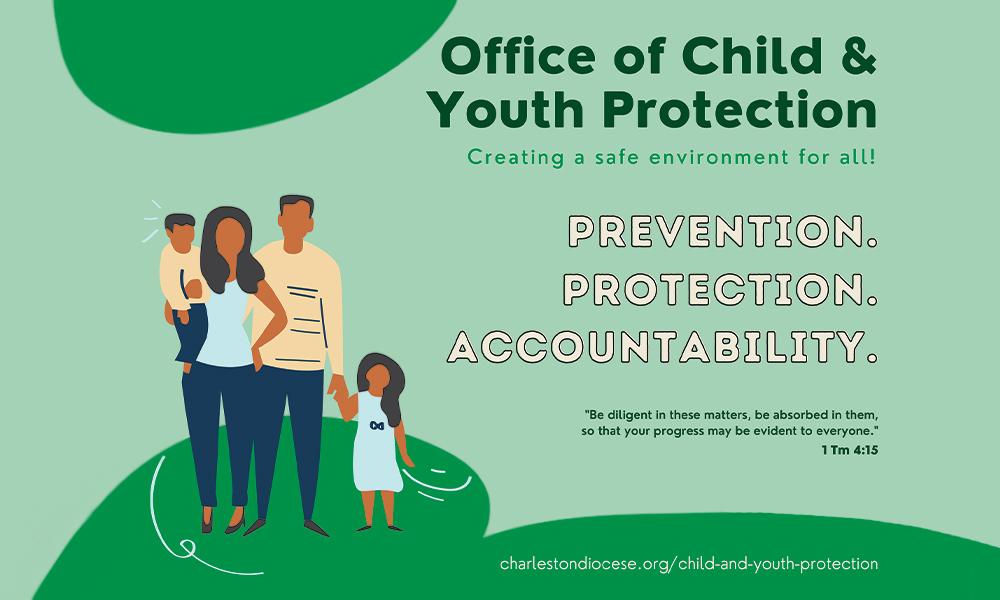 It has been 20 years since The Boston Globe published results of an investigation into a sex abuse scandal in the Archdiocese of Boston. The result was five Roman Catholic priests being criminally prosecuted, and the coverage encouraged other victims to come forward, resulting in more allegations, lawsuits and criminal cases.

Unfortunately, that case revealed patterns of abuse in several other dioceses across the country. Cover-ups of abuse were also exposed — some Catholic bishops kept the crimes a secret, only reassigning the accused to other parishes where, we now know, they continued to abuse.

It became a nationwide scandal — thousands of victims came forward, stretching over many past decades.

In response to this horrific sexual abuse scandal, the U.S. Conference of Catholic Bishops established the Charter for the Protection of Children and Young People in June 2002. The charter is a comprehensive set of procedures specifically addressing the allegations of sexual abuse of minors by Catholic clergy and personnel. It set forth guidelines for reconciliation, healing, accountability and prevention. It has been revised and fine-tuned three times — in 2005, 2011 and again in 2018.

Bonnie Sigers is the safe environment manager for the Diocese of Charleston’s Office of Child Protection Services. One of her roles is to make sure the charter is being enacted in each parish and that its guidelines are being followed. She has been the point of contact for the charter in South Carolina since its inception 20 years ago.

Within the charter are 17 articles, the focus of which are:

Sigers said when these articles are followed, it’s nearly impossible for abuse to occur.

“There are certain guidelines, like a child cannot be alone with an adult leader of the church at any time,” she said. “We also extensively screen candidates applying for the priesthood prior to acceptance. Once accepted, the seminary they are to attend has their own screening procedures.

“Additionally, we use a thorough screening process for priests coming into our diocese from other dioceses before they are allowed to minister in our diocese,” Sigers added.

Priests go through a rigorous background screening and are educated on child abuse.

The Diocese of Charleston uses Safe Haven, which is a program of training and a code of conduct that all staff, volunteers and religious leaders must complete before working with children and young adults in any capacity. The diocese also performs about 8,000 background checks in a year as part of the Safe Haven program.

It isn’t just the priests and other staff and volunteers of the church that are educated about abuse. Sigers said her office ensures children and young adults are educated to recognize signs and to know how and when to report an issue.

“We train them on particular behaviors or situations that they need to be aware so they demonstrate caution. For example, like they are not to be driven anywhere alone,” she said.

Sigers said the diocese has made significant progress over the years and that new allegations are very few and far between. Most of the allegations are from past decades.

“They are primarily boundary violation allegations now, which we immediately address,” she said.

The diocese also employs a trained counselor to work with those who have been abused.

“Our victim assistance coordinator is compassionate and pastoral working with the victims on healing and reconciliation,” Sigers said.

One of the first questions she gets asked by parents who are considering Catholic school is if their child will be safe there.

“It is sad that we live in a time where school and church are not considered safe, but I don’t blame the parents for worrying about that. I will say that because of the charter, Catholic schools are the safest schools. We have taken extensive measures to ensure their safety,” she said.

Sigers attributes the success of the charter to the dedication of the Church to the victims and their healing.

“No one wants to see abuse happen to anyone again,” she said.

The charter goes through an extensive audit every year to maintain a safe environment in parishes and schools, and to assure that the diocese is following the guidelines and 17 articles correctly, she said.

In doing so, we can help end sexual abuse.

Learn how the Diocese of Charleston protects children and creates a safe environment for our youth: charlestondiocese.org/child-and-youth-protection