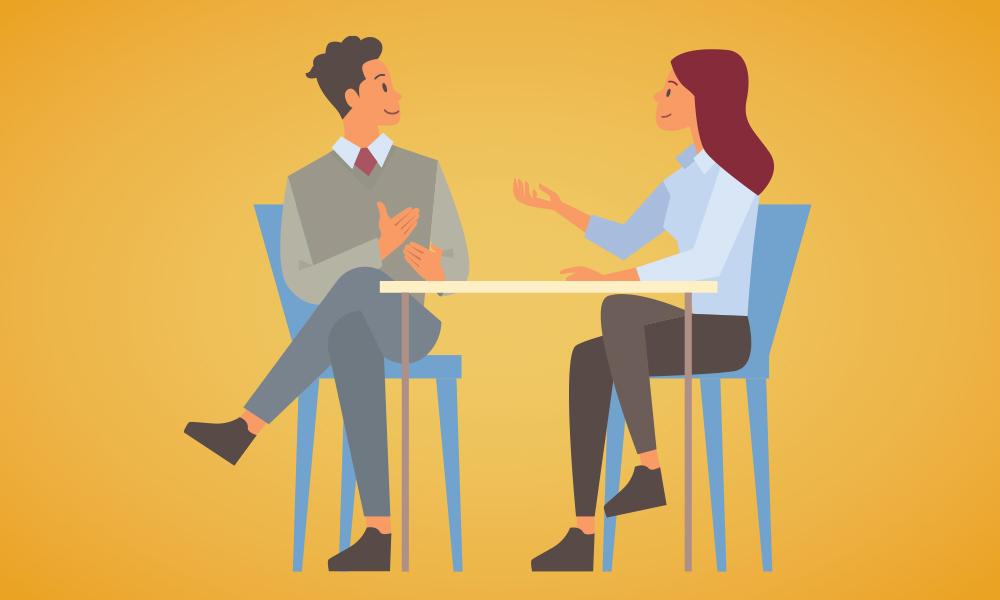 The Call to “A Better Kind of Politics”

What Do We Mean by “Politics” and How Can We Make It Better?

In his encyclical, Fratelli Tutti, Pope Francis urges Catholics and all people of good will to seek “a better kind of politics, one truly at the service of the common good” (no. 154). But what does Pope Francis mean by a better kind of politics? In order to unpack this phrase, we need to understand how the Church understands “politics.” Catholics in the United States might make an understandable assumption that “politics” refers to partisan activities that occur during election season, including efforts by political parties to promote one candidate over the other, or “parallel monologues” masquerading as dialogue on television (no. 200). These kinds of activities are not what the pope is referring to when he urges us to “a better kind of politics.”

Rather, he is referring to those activities through which we can bring the light of our faith to the public square in order to further integral human development, solidarity, justice and the common good. Our engagement can take a variety of forms.

Regularly participating in elections locally and nationally are important forms of political engagement that receive a lot of attention, but just as important (though less glamorous), are ongoing activities such as involvement in city council meetings or on school boards, knowing how and where funding is allocated in our community, understanding what issues most impact our neighborhoods, what cycles of poverty are working against our neighbors and participating in processes that advocate for positive change.

These are all examples of how Catholics can practice what Pope Francis describes as “political charity.” He writes, “For whereas individuals can help others in need, when they join together in initiating social processes of fraternity and justice for all, they enter the ‘field of charity at its most vast, namely political charity.’ This entails working for a social and political order whose soul is social charity. Once more, I appeal for a renewed appreciation of politics as ‘a lofty vocation and one of the highest forms of charity, inasmuch as it seeks the common good’” (no. 180).

When we participate in the above activities, we are engaging in politics appropriate to our call and responsibility as people of faith. Yet, as human beings, there may be times when our engagement does not reflect the charity to which we are called. For example, we may engage in personal attack or insult on social media, fail to seek the truth or be afraid to critically examine positions of groups to which we may belong. We may fall into these activities as individuals, or we may observe these negative habits in the actions of our elected officials.

We must engage with charity and respect. We must break down walls and build the culture of encounter. In our communities, we must also engage with these principles in mind. We build “a better kind of politics” by identifying common values. We listen to understand. We seek the truth together. We pursue the common good through shared values, and we respond to the call “to sustain hope, to be a sign of unity… to build bridges, to break down walls, to sow seeds of reconciliation” (no. 276).

Each of us has a role to play in ensuring that our systems reflect a commitment to human dignity. The political process is not reserved solely for those who hold office or official positions. Authentic engagement can take many forms but is always rooted in our recognition of one another as beloved children of God.

We have a responsibility to care for each other not just in words and thoughts, but in action. Working together towards that end means being engaged in the political process in ways that reflect these values: “The development of a global community of fraternity based on the practice of social friendship on the part of peoples and nations calls for a better kind of politics” (no. 154).

As humans, we organize ourselves in families, towns and countries. The policies of each of these spheres express our values as a people. We put our Gospel call to love one another into action by advocating for policies that support the flourishing of all people. The means through which we engage and how we work with one another should also reflect our values. This is a better kind of politics.

How can we get started?

Copyright © 2021, United States Conference of Catholic Bishops. All rights reserved. This text may be reproduced in whole or in part without alteration for nonprofit educational use, provided such reprints are not sold and include this notice. Find this and other resources, a pledge and prayers at civilizeit.org. #civilizeit